Srinagar: Five militants and a soldier were killed in a gunfight in Kupwara woods of north Kashmir where army had been carrying searches from the last five days.

Defence ministry spokesman Col Rajesh Kalia said that the slain militants were infiltrators and the operation was still going on.

“In ongoing anti-infiltration operation in Keran Sector of north Kashmir, alert troops braving inclement weather and hostile terrain have so far eliminated five militants attempting to infiltrate across the Line of Control (LoC) taking advantage of bad weather,” Kalia said in a statement to GNS.

Kalia said that one soldier has been killed and two others were critically injured. “Evacuation of the injured is hampered due to heavy snow and rough terrain conditions,” Kalia said.

On 4th day of the operation on Saturday evening, army rushed elite para troopers to Rangdoori, Guguldara and Teen Behak area of Jumgund. Sources said that firing continued throughout the night, reaching at peak wee hours of today.

The operation was launched initially by the army’s 8 JAT after intercepting movement a group of militants on Wednesday. (GNS) 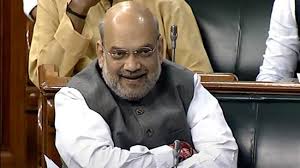 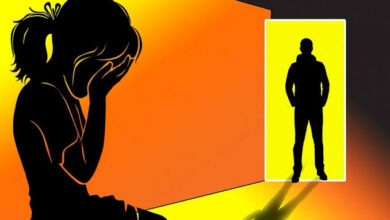 Minor Girl Raped by Father And Brother, Molested by Grandfather And Uncle Over 5 Years: Pune Police 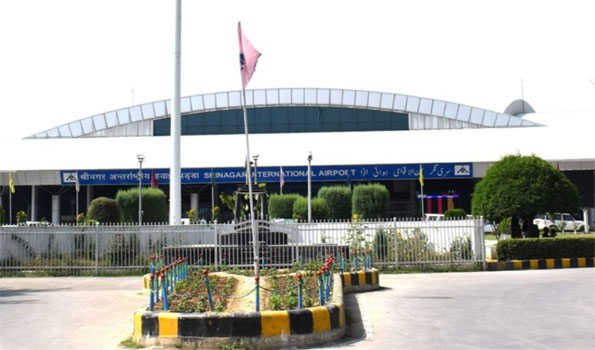