After bifurcating of Jammu and Kashmir into two Union Territories, too many locals are still joining the militant outfits despite the growing number of encounters, becoming a huge concern for security forces operating in Kashmir, home ministry officials have told NDTV.

A fact sheet from the ministry shows that in the first seven months of this year, 90 locals have joined various militants outfits. Of them, 45 joined Hizbul Mujahideen, 20 Lashkar-e-Taiba, 14 Jaish-e Mohammad, seven Al Badr, two Ansar Ghazwat ul Hind and one joined ISJK.

What is causing further concern is that the numbers might be more than expected. Earlier, security forces were informed by the family or neighbours or even social media posts if a young man went missing and joined the militant groups. “But now no posts are also going online nor are families coming forward,” said a senior officer in charge of operations.

Identification of the militants who are dying in encounter shows most of them are locals. In fact, more than 90 per cent of terrorists killed in encounters are Kashmiri locals, officials said.

“Of the 90 locals who were recruited by various militant outfits between June and August, we have managed to eliminate 38 and arrest 15. So in real terms, only 37 are still operating,” said Vijay Kumar, the Inspector General of Kashmir.

Officials say the young people are getting alienated faster because of the coronavirus-induced lockdown. “Youth related activities have come to a halt due to Covid. Schools and colleges are closed. Shambled internet connectivity and no recreation have led to lot of bitterness,” said another officer, adding that scarce employment opportunities are adding to the resentment.(NDTV)

Militant killed in encounter in Budgam, search on 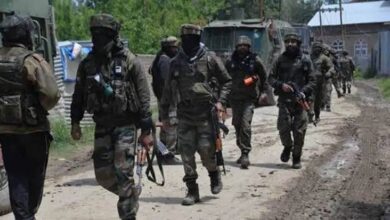 Three of family dead as vehicles falls into gorge in Kishtwar 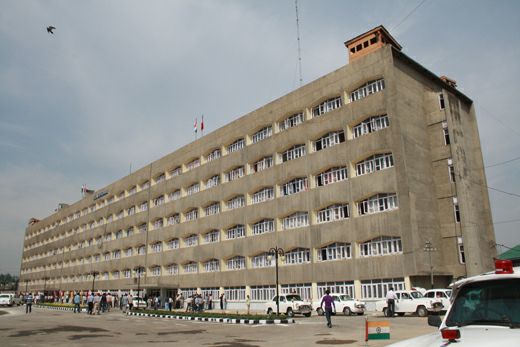