State Election Commissioner K.K Sharma today held a press conference and briefed media about the arrangements being done to conduct the third phase of DDC elections and Panchs/Sarpanchs by-polls in smooth and peaceful manner.

While giving the details regarding District Development Council elections, the SEC said that there are total 280 constituencies in the UT of J&K (14 in each district) out of which voting will be conducted in 33 constituencies, including 16 from Kashmir Division and 17 from Jammu Division,  from 7 am to 2 pm in phase III. He further informed that there are total 305 candidates in the electoral fray including 166 from Kashmir division and 139 from Jammu division for DDC elections in Phase III. Out of 305 candidates, 252 are male whereas 53 are female candidates.

Similarly, in Panch by-elections, he informed that there are 1738 constituencies, and out of them 798 have been elected unopposed. Polling shall take place in 327 constituencies and there are 749 candidates are in fray.

State Election Commissioner further informed that in the third phase, 737648 electors are eligible to cast their votes in phase III which includes 385675 males and 351973 females. He also said that out of these 737648 voters 374604 are from the Jammu division and 363044 are from the Kashmir division. He also said that 2046 polling stations including 792 in the Jammu division and 1254 in the Kashmir division, have the best setup for the conduct of Phase III elections in a smooth manner.

Regarding the SOPs related to COVID 19 pandemic, the SEC urged the people to follow the guideline issued by the Commission besides wearing face masks and maintaining social distance during polling. He also said that sanitizers, thermal scanner and face masks have been arranged at the polling stations.

SEC appealed the people to come forward and participate in the festival of democracy and urged them to go to their polling stations and cast their vote.

It is pertinent to mention that DDC Elections & Panchayat By-Polls 2020 are being held in 8 phases commencing from 28th November to 19th December. The counting of votes shall be conducted on 22nd of December. 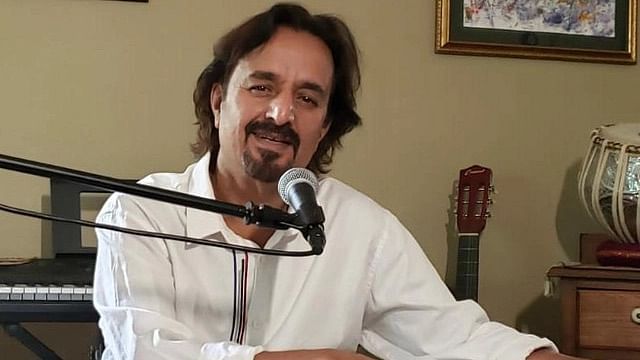 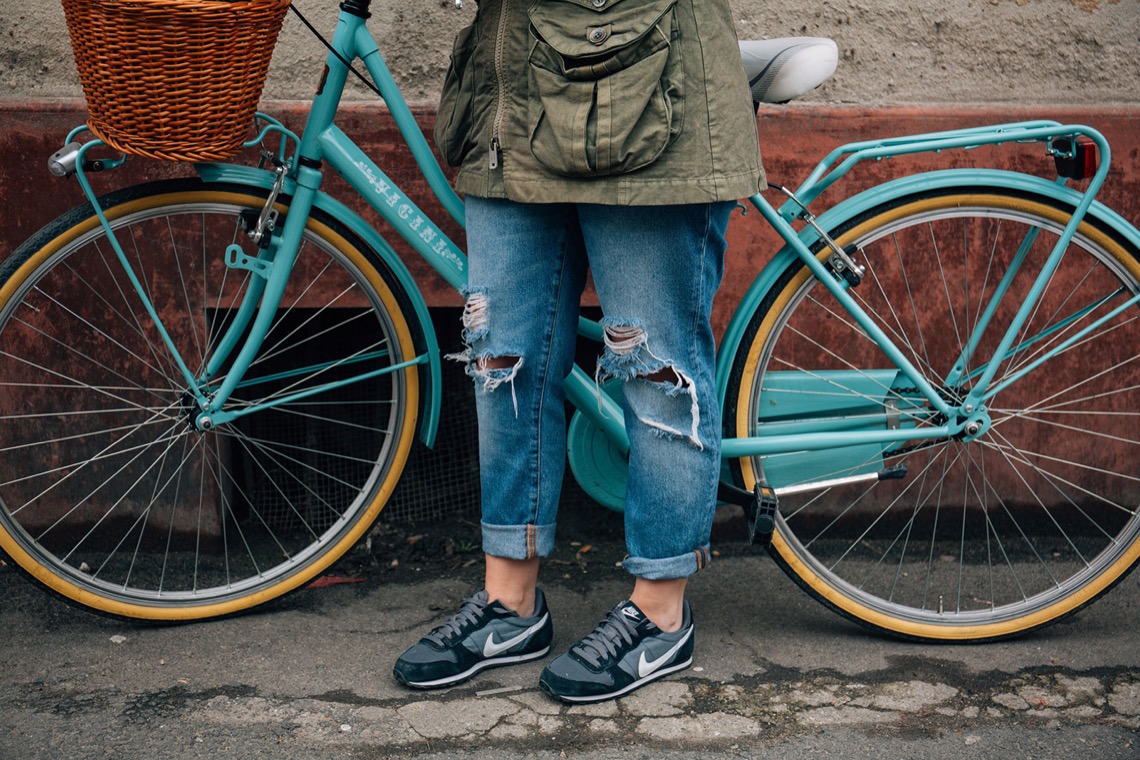 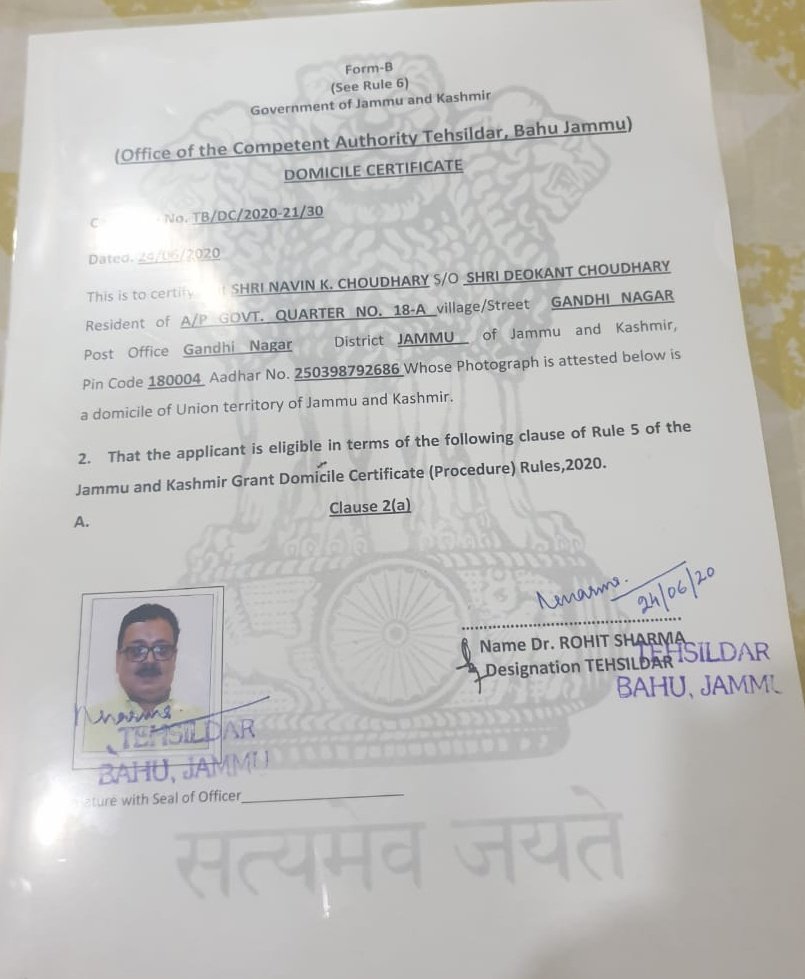