SRINAGAR: This year’s annual Amarnath Yatra to the Himalayan cave shrine in Jammu and Kashmir will be of 15 days duration beginning on July 21 and ending on August 3.

This was stated by the officials of the Amarnath Shrine Board (SASB) that manages the affairs of the Yatra to the cave shrine situated at 3,880 metres above the sea level in J&amp;K”s Anantnag district.

The “Pratham Puj” for the Yatra was held here on Friday. The duration of the Yatra has been cut short this time because of the coronavirus pandemic.

Except for the Sadhus, only pilgrims below 55 years of age will be allowed. All those undertaking the Yatra must possess COVID negative certificates.

“The pilgrims will be cross-checked for the virus before they are allowed to undertake the Yatra on entry into Jammu and Kashmir,” an official of the SASB said.

All the pilgrims will have to register themselves online for the Yatra except the Sadhus.

It has also be decided that the “Aarti” performed at the cave shrine in morning and evening during the 15 days will be telecast live for devotees across the country.

“No pilgrim will be allowed to undertake this year’s Yatra through the Pahalgam route,” officials said. Yatra 2020 will conclude on August 3 on Shravan Purnima which coincides with the Raksha Bandhan festival. (IANS) 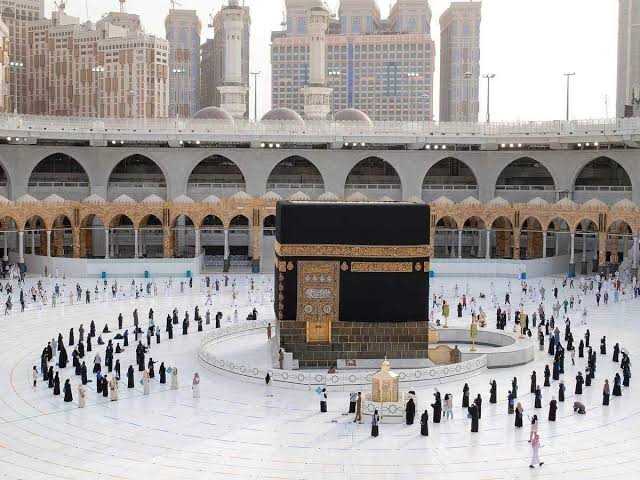 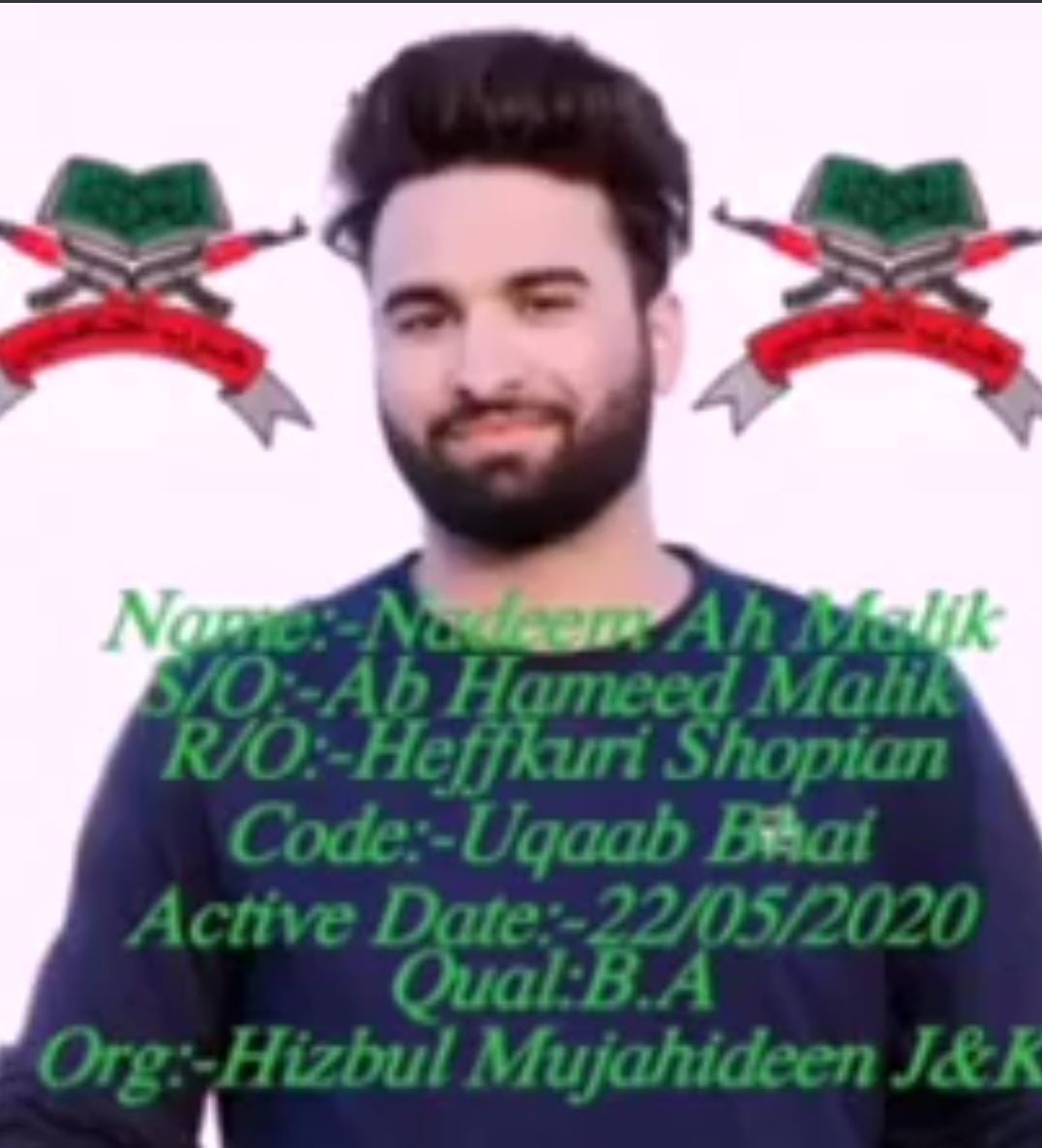 IGP Kashmir advice parents to file FIR after their militant son says he was tortured, detained Illegally by DSP

Ngurah Rai International Airport To Close For 24 Hours For Nyepi