Srinagar: A shopkeeper was seriously injured after unknown assailants on late Wednesday night attacked him with a sharp-edged weapon in Zoogipora Khag in central Kashmir’s Budgam district and looted cash from him.

Quoting a police official, news agency KDC reported that prima facie it seems that assailants attacked the shopkeeper to loot a cash-filled bag from him.

As per police, the shopkeeper identified as Ghulam Muhammad Shah, 56, closed down his shop at Khandaypora village and was on his way to home at Zogipora village when assailants attacked him and snatched the cash-filled bag.

He sustained critical injuries and was immediately shifted to Sub-District Hospital Beerwah where doctors referred him to Srinagar for further treatment.

Meanwhile, police have registered a case under FIR No. 9/22 at Police Station Beerwah and further investigation in this regard has been set into motion. 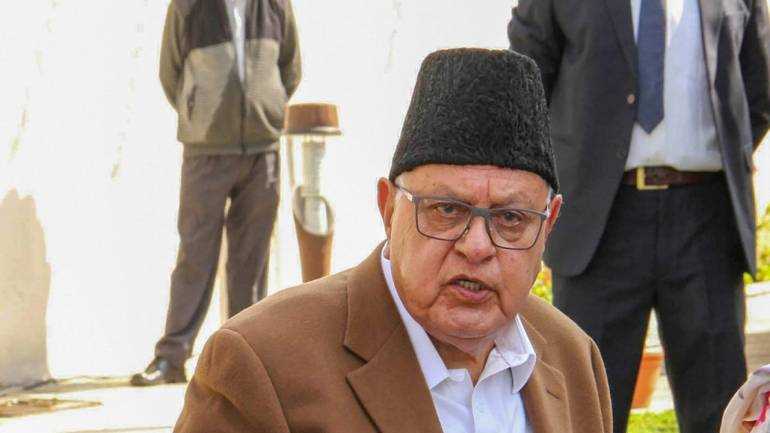 Farooq Abdullah being questioned again by ED at Srinagar

Woman hangs herself in Budgam village