At least 19 people were killed and 22 wounded Monday when militants stormed Afghanistan’s biggest university in an attack that ended only after hours of fighting with security forces, officials said.

“Three attackers were involved. One of them blew up his explosives at the beginning, two were brought down by the security forces,” Interior Ministry spokesman Tariq Arian told AFP.

The Taliban said they were not involved in Monday’s incident at Kabul University, but several education centres have been attacked over the years by extremist groups such as Islamic State (IS).

“The attack is over, but sadly 19 people have been killed and 22 more wounded,” interior spokesman Arian said on Twitter. 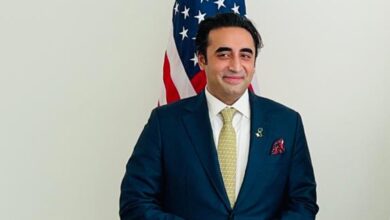 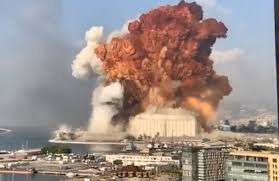 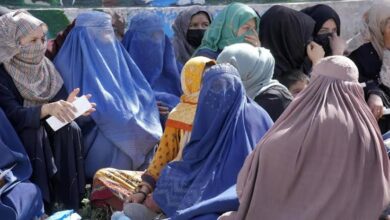 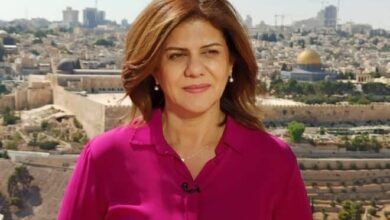