Police on Monday claimed to have cracked October 6 attack on BJP leader from Nunar Ganderbal in which a militant and a policeman were killed.

“On October 6, (militants) carried out an attack on the District Vice President BJP Ghulam Qadir at Nunner Ganderbal in which one (militant) involved in the attack namely Shabir Ahmad Shah of Tral was neutralised on the spot in retaliatory fire,” a police official told GNS in a statement.

One constable Mohammad Altaf also killed due to a gunshot wound during the incident.

“During investigation involvement of one Qaiser Ahmad Sheikh (Hospital Security Guard) of Serch Ganderbal was unraveled. However, he upon questioning tried to dodge the investigation agency. Technical details sought through ESU revealed some startling facts and (his) sustained questioning on October 30 revealed that he was an active member of (Hizb-ul-Mujahideen) and had been instrumental in the attack.”

Accordingly he was arrested and on his disclosure one pistol, a Magazine with 3 rounds of ammunition and some Pak flags were recovered, the official said.

“During sustained questioning the (militant) associate disclosed two other associates namely Hilal Ahmad Mir of Bernbugh Kangan, working as ATM Guard at SKIMS, and Asif Ahmad Mir of Serch Ganderbal (Private Security Guard at SMHS) who were also arrested and one more Chinese pistol and ammunition, two detonators ,Pakistan flags and other incriminating material was recovered at their instance.”

The official said that all the three had come in contact with militant operatives in South Kashmir and were tasked to prepare a “kill list of local political workers and attack them.”

“Further investigation in the case is going on and more arrests are expected.” (GNS) 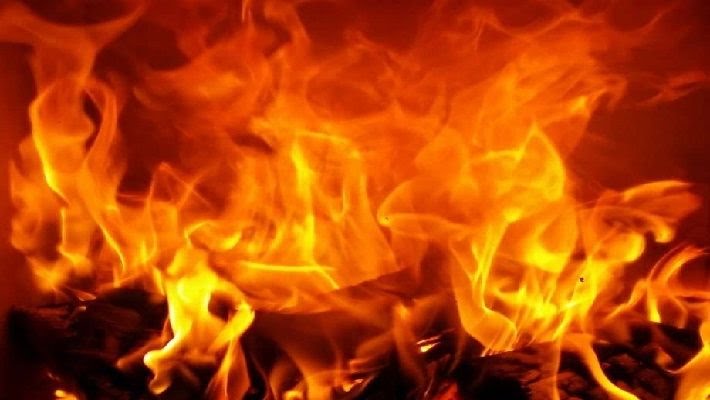 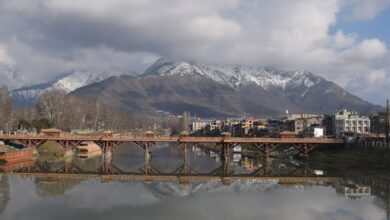 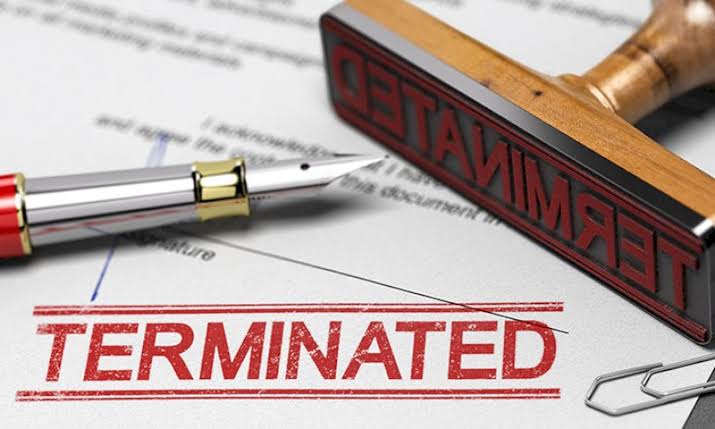