Srinagar: A woman, from Baramulla, who was allegedly beaten by her in-laws few days back, has succumbed to her injuries at a hospital here on Sunday evening.

Sources that the 28-year-old woman had suffered grave head injuries after being beaten up by her in-laws on Eid day in Kreeri village in Baramulla district.

The woman, they said, was taken to SDH Kreeri from where the doctors referred her to SKIMS Soura. The woman was kept in Intensive Care Unit at the tertiary hospital, however she eventually succumbed this evening, they said.

The police have registered a case under relevant sections of laws for due proceedings.

After rumours about the accused roaming freely, SSP Baramullla Rayees Bhat tweeted: “Who said they (accused) are roaming free? FIR has been lodged exactly as per wishes of family, family already assured of strict possible action on merits and accused already arrested. Don’t spread rumours and instigate people.” (GNS) 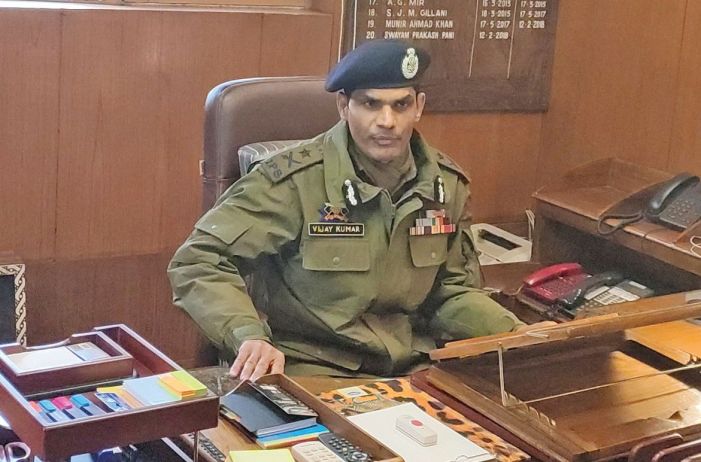 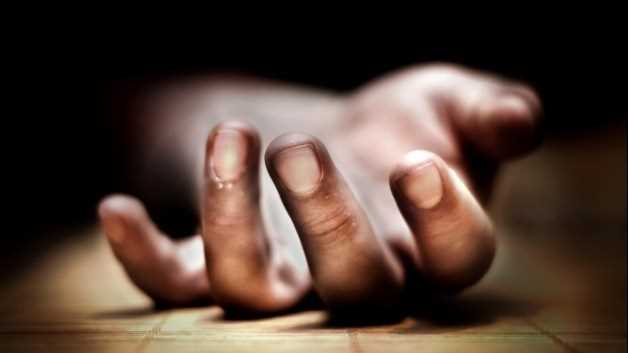 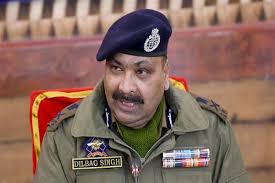 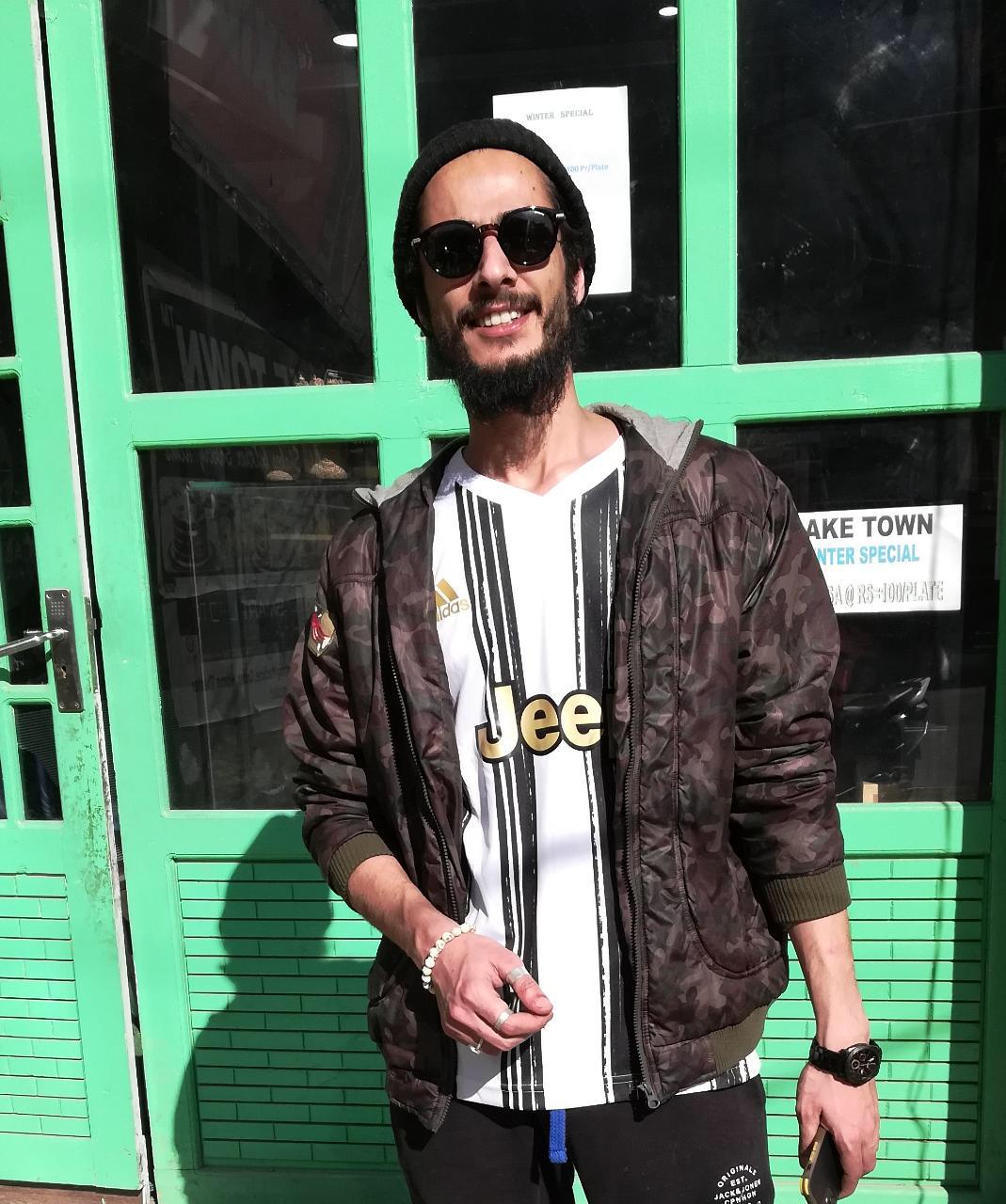