New Delhi: The Supreme Court issued notice to the Gujarat government over the remission granted to the 11 men convicted for the rape and murder of multiple people in the 2002 Bilkis Bano case. This comes after a plea was filed against the release of the convicts in the Bilkis Bano case.

The plea was mentioned by advocate Aparna Bhat and senior advocate Kapil Sibal before a bench headed by Chief Justice NV Ramana. Counsel submitted that they are challenging the remission order, emphasising that a pregnant woman was raped and people were killed.

The PIL was filed by Subhashini Ali, Revathy Laul, and Roop Rekha Rani, assailing the order of the competent authority of the Gujarat government by way of which 11 persons who were accused in a set of heinous offences were allowed to walk free on August 15, pursuant to remission being extended to them.

‘I Am Still Numb, Give Me Back My Right To Live Without Fear’: Bilkis Bano After Release Of Convicts

The petitioners contended that grant of remission solely by the competent authority of a state government, without any consultation with the Centre is impermissible in terms of the mandate of Section 435 of the Code of Criminal Procedure, 1973.

Eleven convicts, sentenced to life imprisonment, were released from Godhra sub-jail on August 15 after the Gujarat government allowed their release under its remission policy. The convicts had completed more than 15 years in jail.

In January 2008, a special CBI court in Mumbai had sentenced the convicts to life imprisonment for gang-rape and murder of seven members of Bilkis Bano’s family. The Bombay High Court upheld their conviction.

Bilkis Bano was 21 years old and five months pregnant when she was gang-raped while fleeing the violence that broke out after the Godhra train burning. 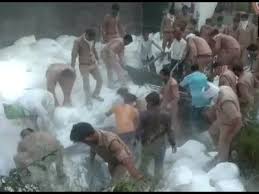 24 Migrants Killed, Many Injured After Two Trucks Collide In UP 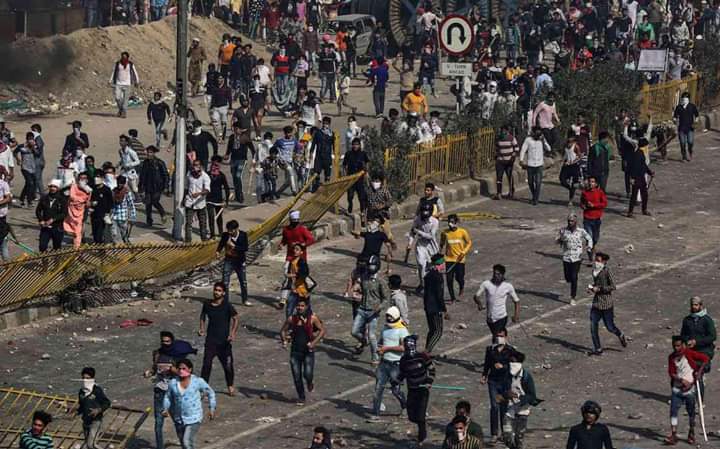 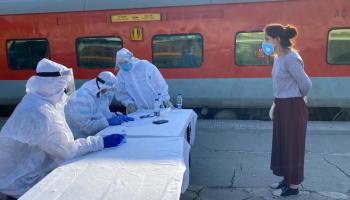