A twelve-year-old boy from Behrote village of Thanamandi in Rajouri was found hanging at his home on Monday late evening.

Officials said that boy was found hanging with ceiling at his home in Behrote village after which a police team from Thanamandi Police Station rushed to the spot.

“The body has been taken into possession by police and further legal formalities have been started,” officials of police said. 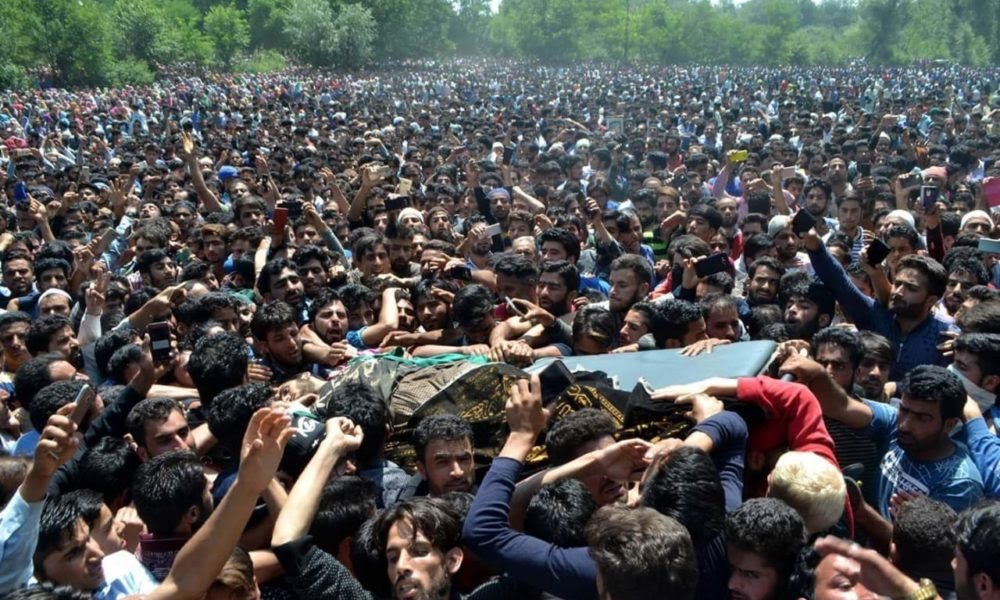 Around 125 Local Militants not Handed Over to Families for Funerals: Report