A police officer was shot dead by militants in Kenalwan area of south Kashmir’s Anantnag district on Monday evening.

Unidentified official sources told GNS that the militants attacked the officer, Inspector Mohammad Ashraf, as he was returning home after offering prayers.

He was rushed to hospital in critical condition. However the doctors declared him brought dead on arrival, they said.

A police officer confirmed the killing of the cop. “The area has been immediately cordoned off,” the officer added. (GNS) 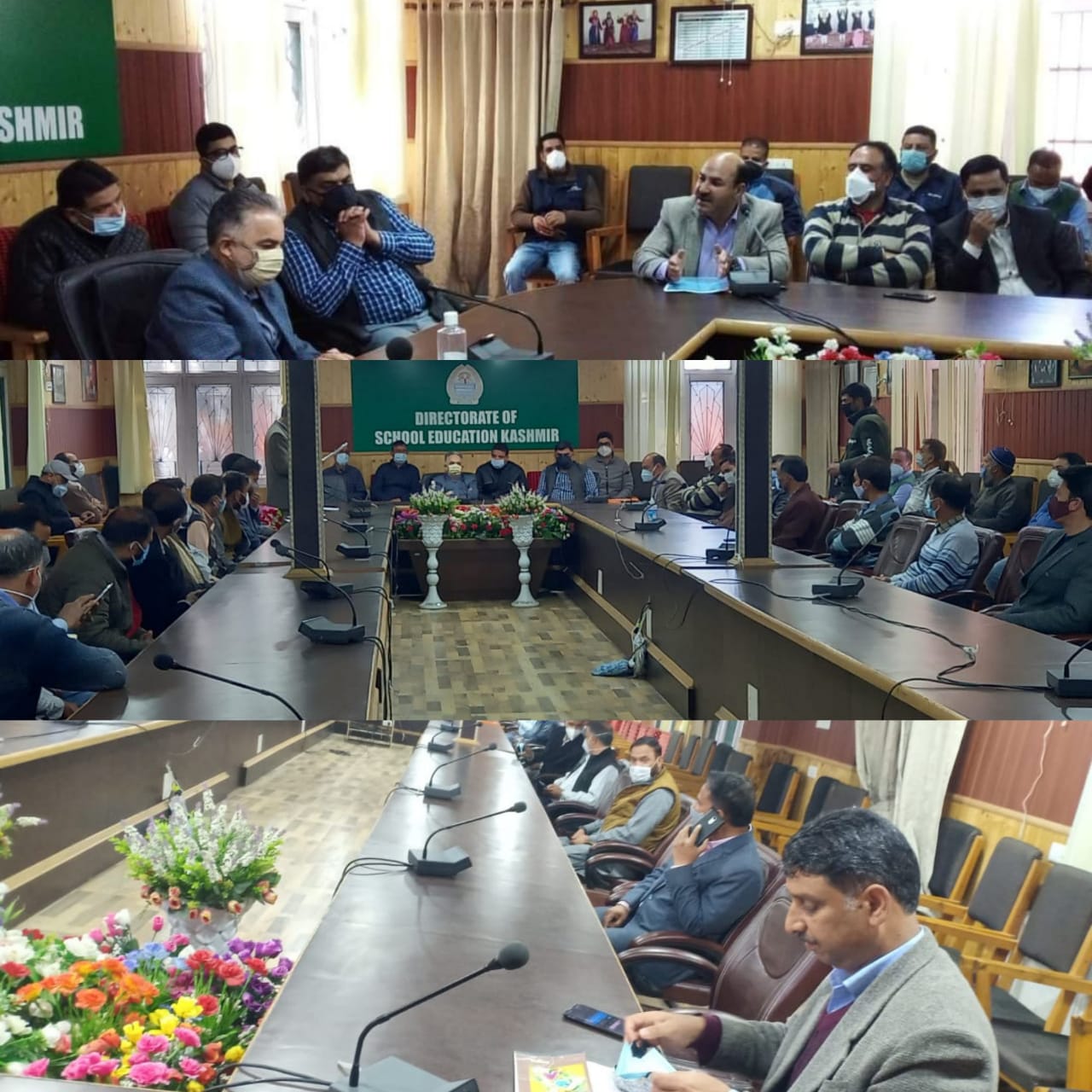 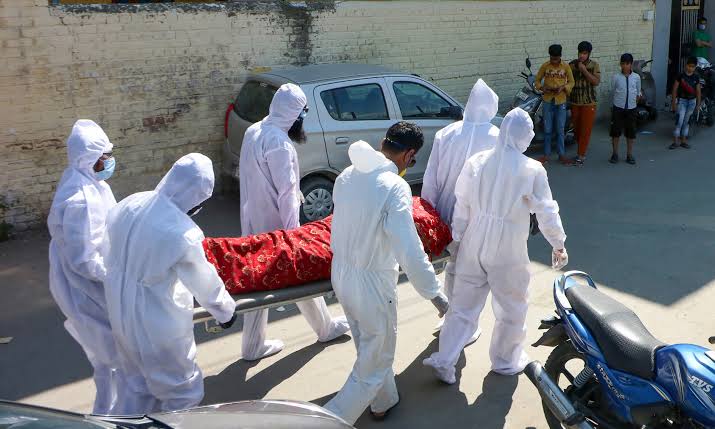