Srinagar: The government declared eight districts in Kashmir and one in Jammu as red zones on Sunday in view of the recent surge in COVID-19 cases.

An order issued by Chief Secretary J-K, B V R Subrahmanyam declared all Kashmir districts, except Ganderbal and Bandipore that are listed in orange zone, as red zones.

In Jammu, Ramban district has been declared as red zone while as Karthia, Samba, Reasi, Udhampur, Poonch, Rajouri, and Jammu have been included in the list of orange zones.

Doda and Kishtwar are the only districts, which have been declared as Green zones as per the order. The new categorization of the districts has been made after the latest assessment of the spread of COVID-19 in view of the inter-state movement of people in view of the relaxation in the lockdown restrictions.

The categorization will be reviewed periodically by the government. The government had last month also declared all Kashmir districts except Ganderbal and Bandipore as red zones. 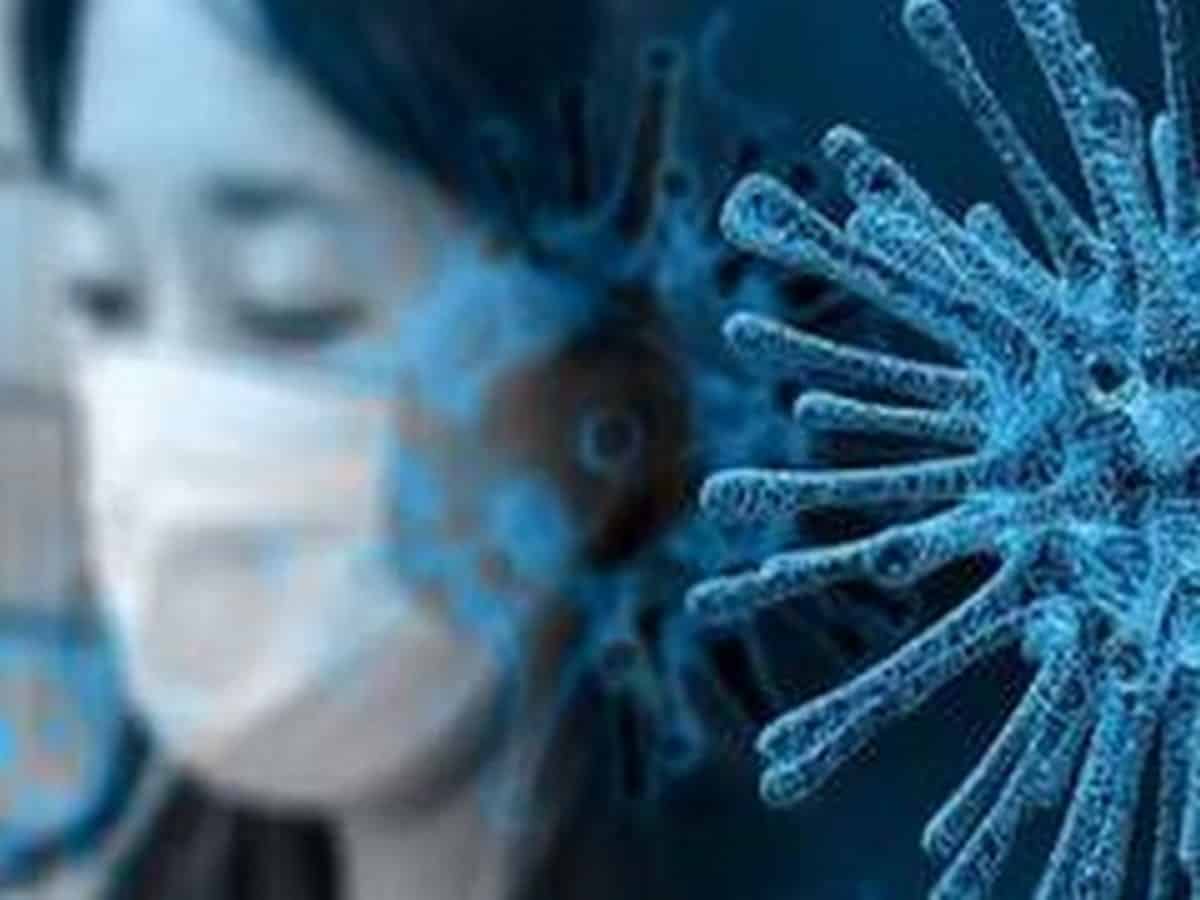 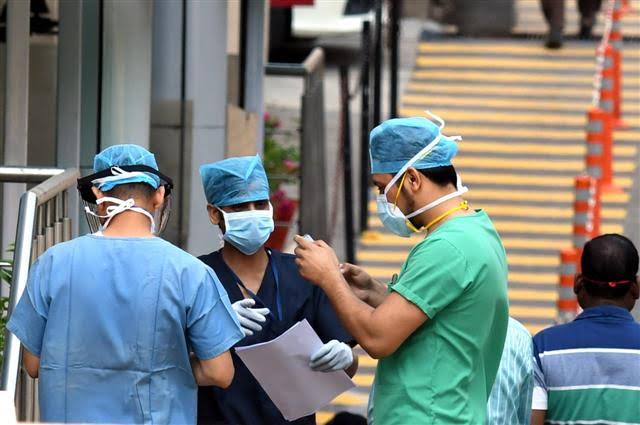 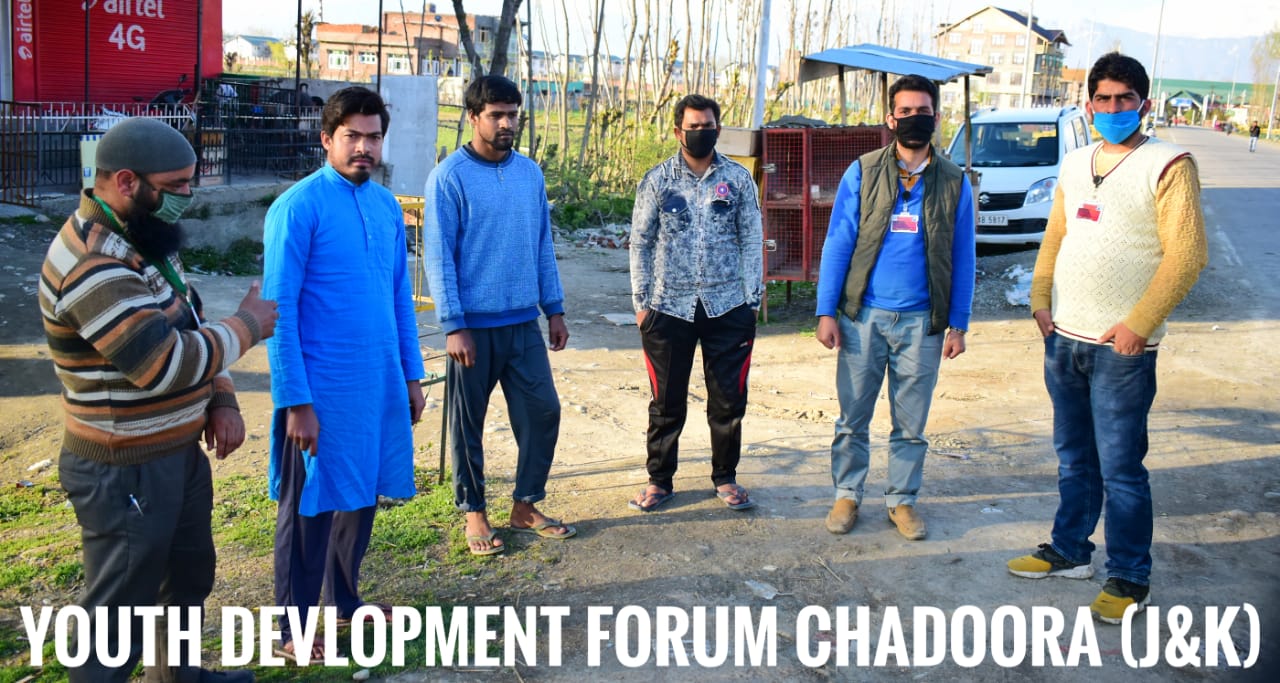 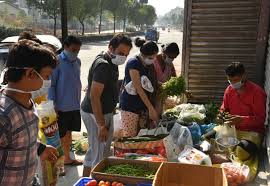