India on Friday crossed the 16 lakh-mark after over 55,000 fresh Covid-19 cases were recorded within a span of 24 hours, taking the tally to 1,668,870. The death toll also rose to 35,747, according to latest data released by the Ministry of Health and Family Welfare.

Maharashtra continues to remain the worst-affected state at over 4 lakh cases. The state reported its highest one-day spike of 11,147 new cases on Thursday. Also contributing to daily increase in cases is Andhra Pradesh which reported over 10,000 fresh cases for the first time on Wednesday.

On Thursday, Tamil Nadu and Bihar extended the statewide lockdown till August 31 and August 16 respectively to arrest the increase in fresh cases. On Wednesday, the centre had announced guidelines for the third phase of unlocking restrictions, removing night curfew and allowing yoga institutes and gyms to reopen from August 5.

Over 17.2 million people have been infected with the novel coronavirus, with 671,983 deaths so far. The United States with over 4 million cases and 1.5 lakh deaths is the worst-affected nation, followed by Brazil and India. 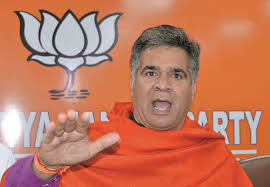 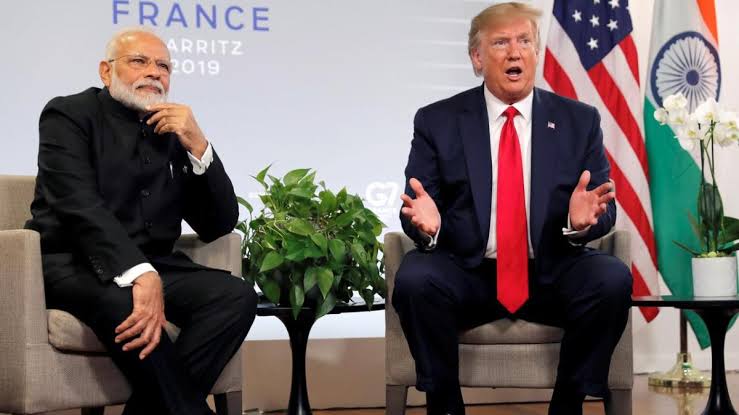