Srinagar: A 65-year-old man from Handwara area of north Kashmir’s Kupwara district died at a hospital here on Saturday, taking the fatality count due to the virus in Jammu and Kashmir to 125.

“He was suffering from Covid Pneumonia and hypertension. He was in Intensive Care Unit (ICU) and died of cardiac arrest at around 5.15 a.m. today,” she said.

“He was admitted to the hospital on July 1 in ward 2A and came out Covid-19 positive following which he was shifted to Infectious Disease Block. He was a case of bilateral community acquired pneumonia with Type1 respiratory failure and died at around 7:15 a.m.,” Professor Jan added.

Later, at around 9:15 a.m., a sexagenarian male from Alastang area of Ganderbal died, six days after he was admitted to the hospital, Professor Jan said. The 65-year-old’s death is the first fatality due to the virus in the central Kashmir district.

“He was admitted in ward 2A and came out covid-19 positive after which the patient was shifted to Infectious Disease Block as a case of underlying dementia with type 1 respiratory failure with Encephalopathy and Urosepsis,” he added.

With the deaths, 125 people have succumbed to the virus in J&K— 109 from the Valley and 14 from Jammu division.

Srinagar district with 29 deaths has the highest fatalities followed by Baramulla (21), Kulgam (16), Shopian (13), ten each in Budgam and Anantnag, Jammu(8), Kupwara (7), Pulwama (four), Doda (2) while one death each has been reported from Bandipora, Ganderbal, Poonch, Udhampur, Rajouri and Kathua. (GNS) 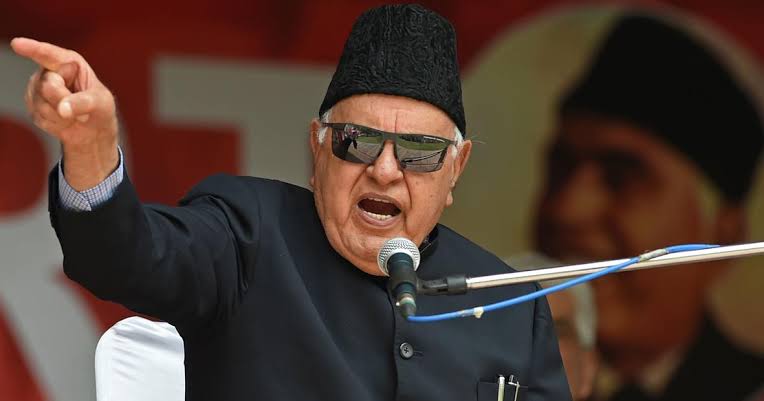 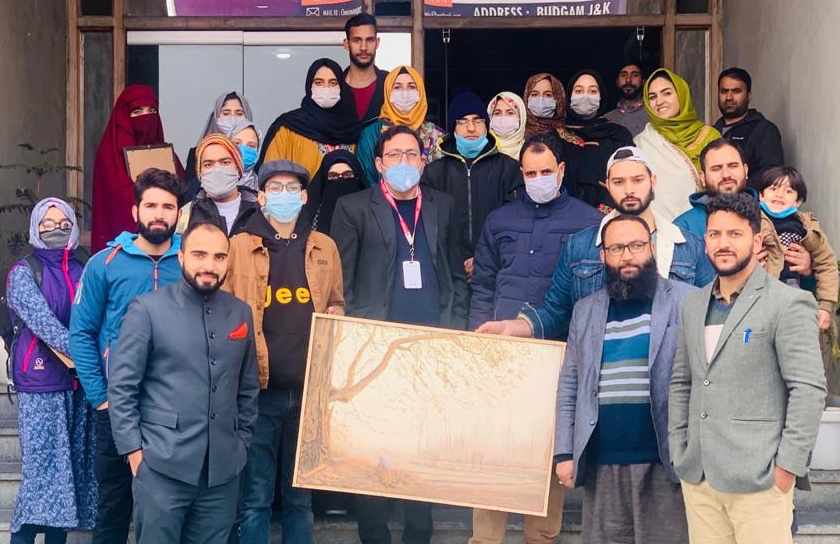 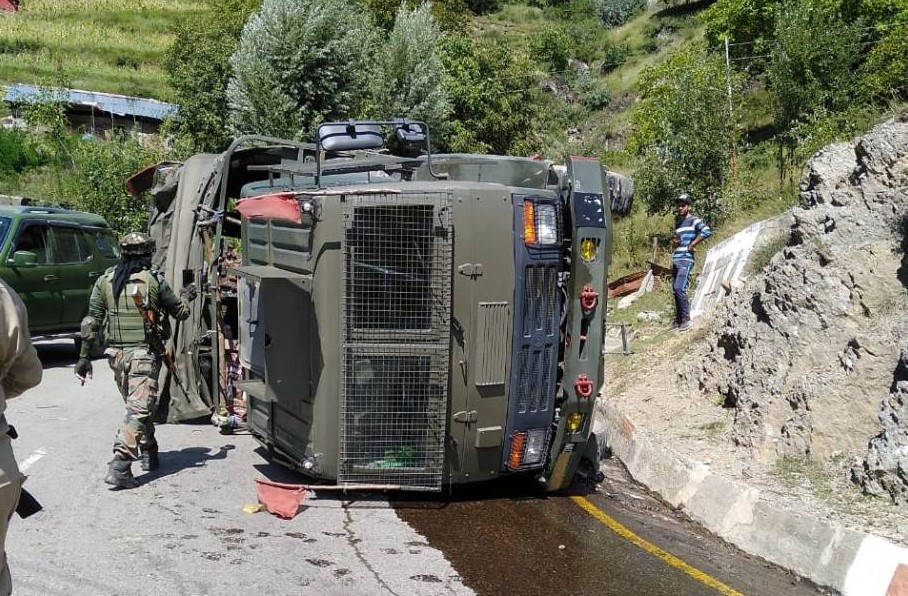