Kashmir Valley recorded three more deaths due to COVID-19 since overnight, taking the fatality count due to the virus to 412 in Jammu and Kashmir.

Regarding the woman from Budgam, they said, she was shifted from Shri Maharaja Hari Singh (SMHS) hospital to CD hospital on August 3 with underlying ailments like hypertension diabetes and “severe pneumonia with respiratory failure”.

“She was shifted to ICU and put to ventilator. However at 4 a.m. today, the woman suffered a sudden cardiac arrest and died,” an unnamed senior doctor at the CD hospital told GNS.

Regarding other death, the doctor said that besides being hypertensive, the man was suffering from chronic kidney disease and chronic obstructive pulmonary disease (COPD) severe pneumonia.

The man developed sudden cardiac arrest at 1:45 a.m. and was declared dead subsequently, the doctor added.  Meanwhile, regarding the elderly man from Budgam, officials told GNS that he was having underlying ailments and died at the tertiary care hospital early today. 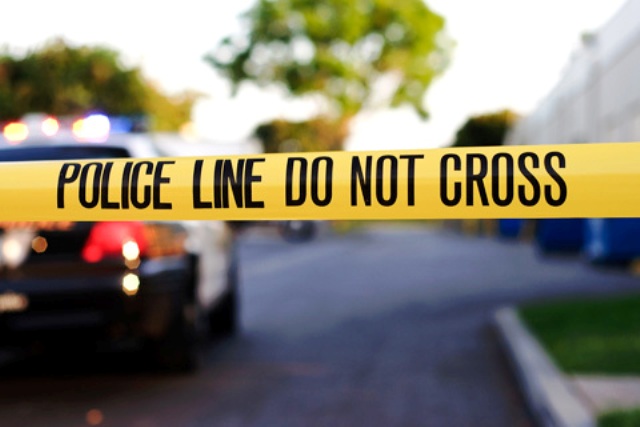