The World Health Organization said Monday it had “temporarily” suspended clinical trials of hydroxychloriquine as a potential treatment for COVID-19 being carried out across a range of countries as a precautionary measure.

The decision came after the publication last week of a study in the Lancet indicating that using the drug on COVID-19 patients could increase their likelihood of dying, WHO chief Tedros Adhanom Ghebreyesus told a virtual press conference.

Tedros said that the executive group of the so-called Solidarity Trial, in which hundreds of hospitals across several countries have enrolled patients to test several possible treatments for the novel coronavirus, had as a precaution suspended trials using that drug.

“The Executive Group has implemented a temporary pause of the hydroxychloroquine arm within the Solidarity Trial while the safety data is reviewed by the Data Safety Monitoring Board,” Tedros said.

“The other arms of the trial are continuing,” he stressed.

Hydroxychloroquine is normally used to treat arthritis but pronouncement from public figures including US President Donald Trump — who announced last week he is taking the drug — has prompted governments to bulk buy the medicine.

The Lancet study found that both drugs can produce potentially serious side effects, particularly heart arrhythmia.

And neither drug benefitted patients hospitalised with COVID-19, according to a Lancet study, which looked at the records of 96,000 patients across hundreds of hospitals.

Tedros stressed Monday that the two drugs “are accepted as generally safe for use in patients with autoimmune diseases or malaria.”

WHO chief scientist Soumya Swaminathan meanwhile told Monday’s briefing that the WHO-backed Solidarity Trial had been looking only at the effects of hydroxychloroquine and not chloroquine.

The decision on suspending enrolment for trials using hydroxychloroquine was “a temporary measure”, she said. 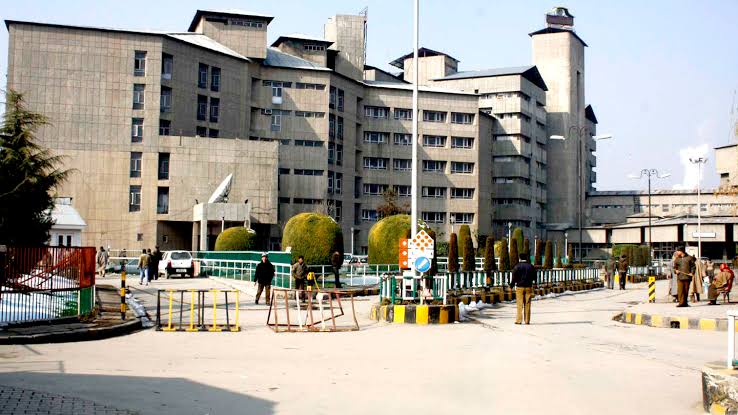 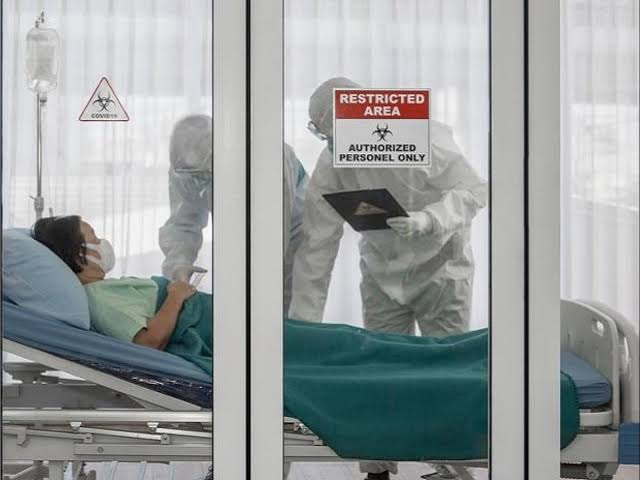