Jammu: A CRPF official posted in the Jammu region killed his wife, himself, and left his sister-in-law seriously wounded after he entered into a verbal dual with his family early this morning, officials told on Sunday.

“His wife died on the spot while his sister-in-law sustained injuries and was hospitalized,” CRPF official posted with Sector Headquarters’ Jammu told KNO

He said that in the incident the CRPF man (Chib) and his wife died on the spot and his sister-in-law sustained injuries who has been shifted to hospital for treatment and is serious. “Eight-year-old daughter of the CRPF man was also present on the occasion, but she is safe,” the CRPF official said. 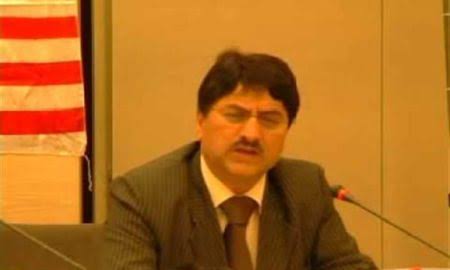 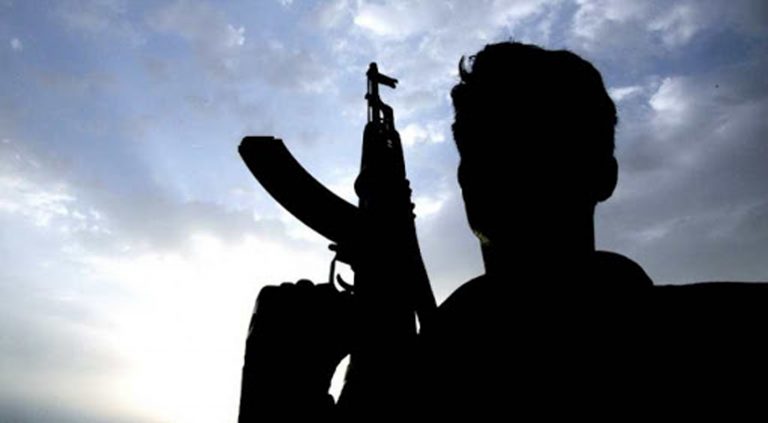 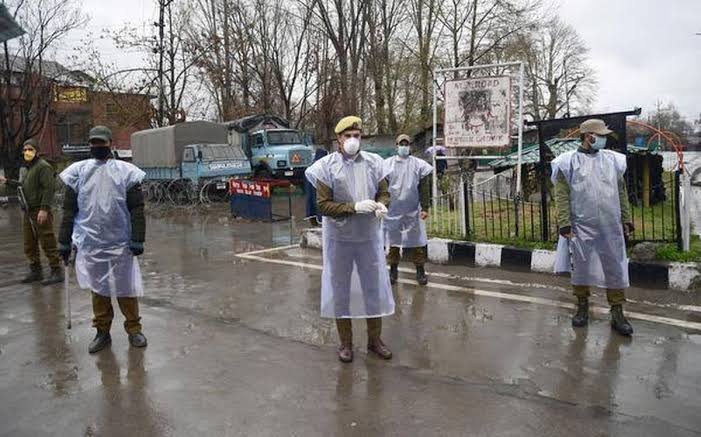 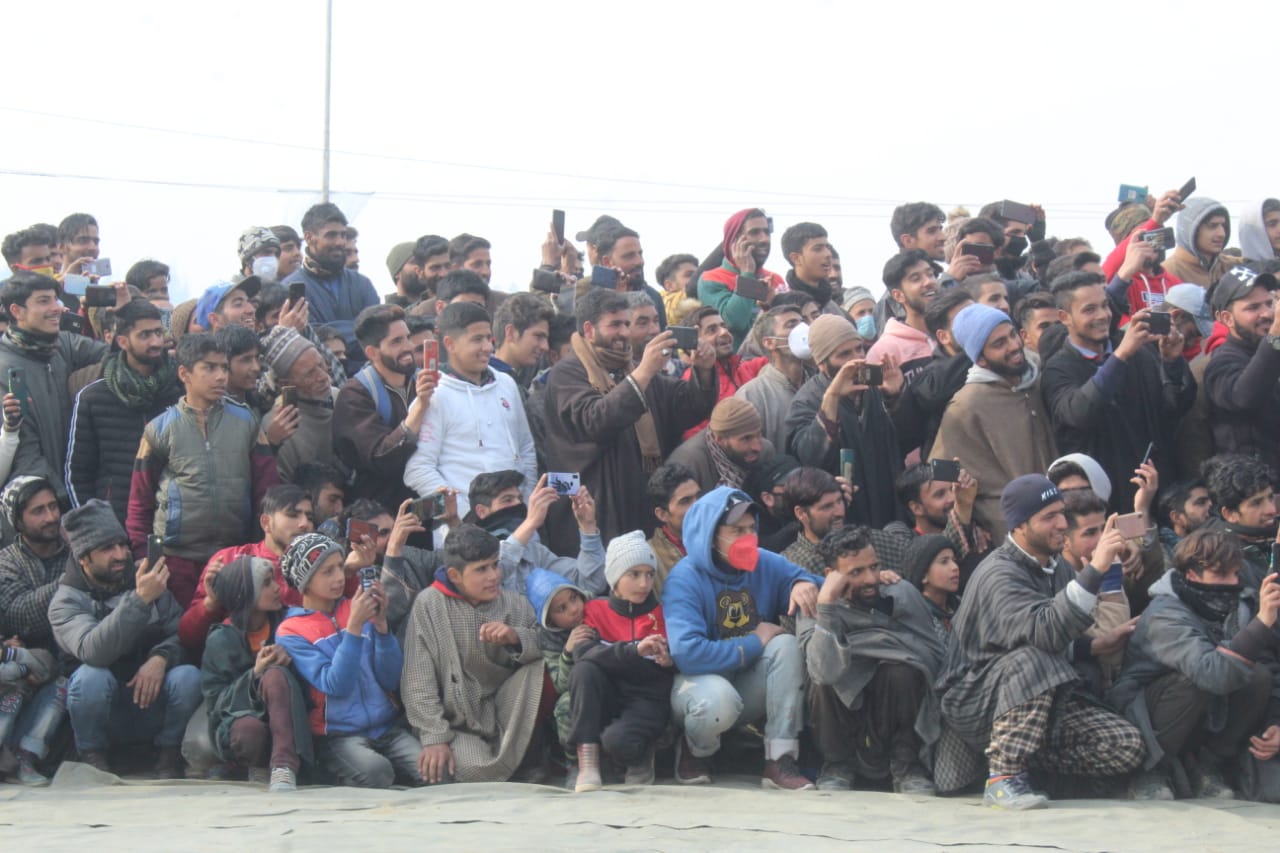