Srinagar :A Central Reserve Police Force trooper was injured after Suspected militants on Monday morning fired upon the Joint team of Police and CRPF near Gangoo area of South Kashmir’s Pulwama district.

A senior Police officer told a local news gathering agency Global News Service  (GNS) that militants fired upon joint party of Police and CRPF in Gango. In this incident one CRPF trooper was injured, who was immediately shifted to nearby hospital for treatment.

Soon after attack whole area has been cordoned off to nab the attackers.(GNS) 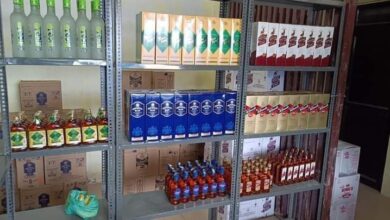 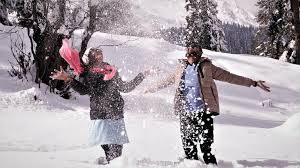