A CRPF man, who was on leave, was shot dead at his native village in south Kashmir’s Shopian district on Saturday evening.

An official said that a CRPF man identified as Mukhtar Ahmad of Check Chotipora Shopian was fired upon by the suspected militants at his native village on Saturday evening.

He said that in the incident CRPF man received severe injuries and was shifted to hospital for treatment where he was declared brought dead.

He added that the area has been cordoned off to nab the attackers. (KNO) 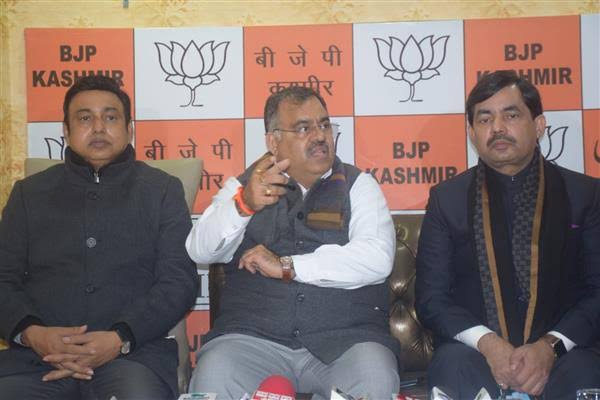 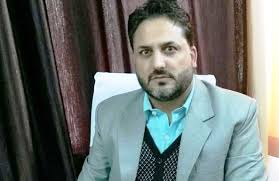 No harm in sacrificing animals on Eid if SOP followed: DAK