On Sunday, a daily-wager of the Power Development Department (PDD) was electrocuted to death in the Poonch district, officials said.

An official said that the employee identified as Sarwer Khan son of Shamis Din of Chachia Bandi died on the spot due to electric shock.

Station House Officer (SHO) Mandi Tilak Raj told news agency GNS that an FIR has been registered. “An investigation has been initiated in the matter,” he said. 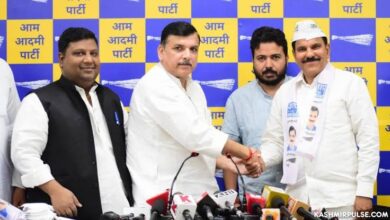