Srinagar: Stating that J-K administration’s decision to allow Darbar Move departments to function from Jammu may further deepen the misunderstandings between Kashmir and Jammu regions, Communist Party of India (M) leader Mohammad Yousuf Tarigami, on Tuesday, said the traditional bi-annual exercise was symbol of unity and amity between different ethnic groups living across the region.

“Unfortunately, the latest decision by the government to station important departments in Jammu during the summer has put an end to the participative feeling of people of Kashmir,” said Mr. Tarigami. “The recent order that several departments will function from Jammu has added to the confusion.”

“Unfortunately, there are already a lot of misunderstandings between Kashmir and Jammu regions and such orders I am afraid have potential to widen those misunderstandings,” the party statement reads. “The order seems to be divisive and may further deepen the suspicion between the two diverse regions on either sides of Pirpanjal range.”

Mr. Tarigami also added that people of Jammu, Kashmir, and Ladakh have been living together for longer periods with amity and brotherhood. “The need is to strengthen and nurture this unity in diversity and not create further wedges between the people of different regions,” he added.

“At a time when COVID-19 cases have seen a huge rise in Kashmir, departments like Health and Disaster Management have been made to stay put at Jammu without any convincing reasons,” he said. “We want to ask the administration what it wants to achieve by this order.”

Mr. Tarigami urged the government to rethink its decision and allow the Darbar Move offices to function as per the practice from Srinagar in summer and Jammu in winter. 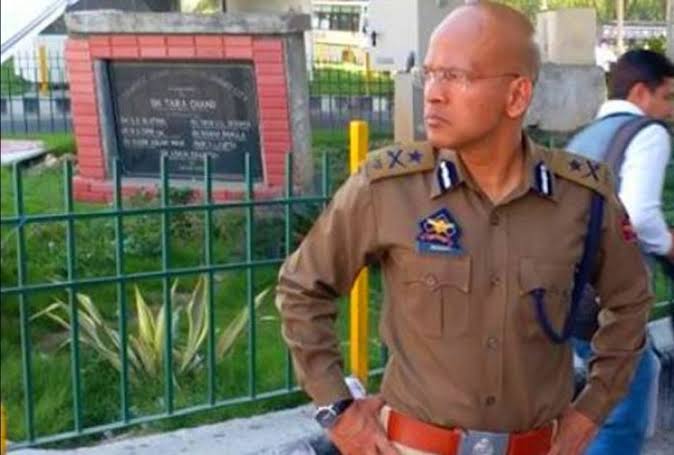 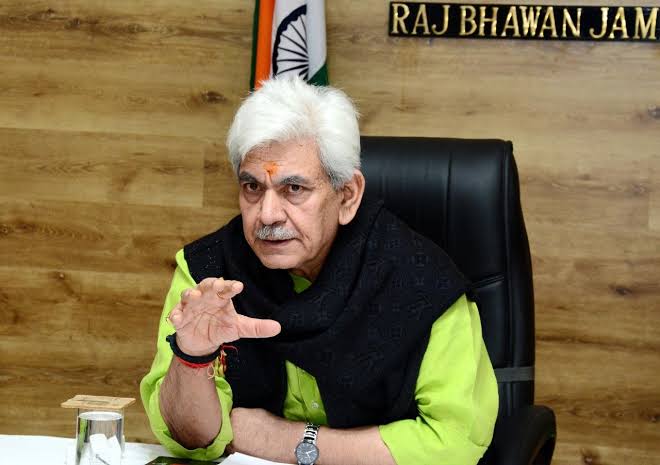 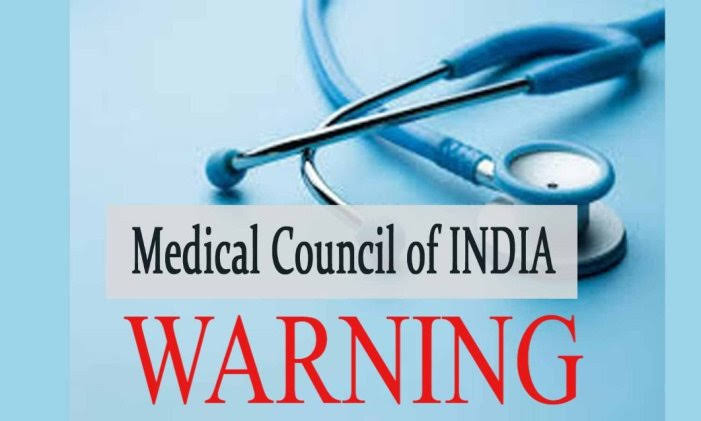 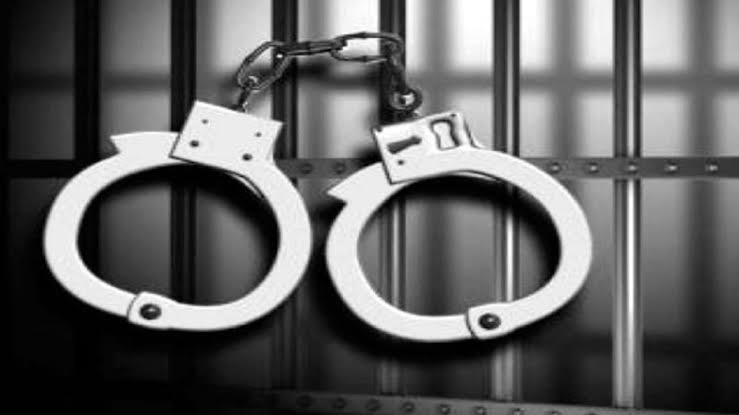