Jamia student Safoora Zargar was granted bail by the Delhi High Court on Tuesday in the Delhi Riots case on humanitarian grounds. The bail was awarded after the Central government said that it had no objection to her release. She is in her 23rd week of pregnancy. Safoora Zargar was arrested on the 10th of April.

A regular bail was granted to Safoora Zargar after furnishing a bond of Rs. 10,000 on the condition that she will not leave the territory of Delhi without the permission of the Court and will not hamper the investigation. She has also been instructed to be in touch with the Investigating Officer through phone calls once every 15 days.

The Delhi Police had opposed her bail in the Delhi High Court asserting that there had been 39 deliveries in Tihar jail over th past 10 years and Safoora Zargar was not entitled to any special treatment. However, the Court thought otherwise while asserting that it should not be taken as a precedent.

Zargar had appealed to the Delhi High Court for bail after it was rejected by a local court. She was booked under the Unlawful Activities (Prevention) Act for her alleged role in the conspiracy that led to the Delhi Riots in February. Th Delhi Police had claimed that she was part of the conspiracy to “destroy, destabilize and disintegrate the Government of India in order to compel to withdraw the Citizenship Amendment Act (CAA) and the alleged National Register of Citizens”.(Opindia) 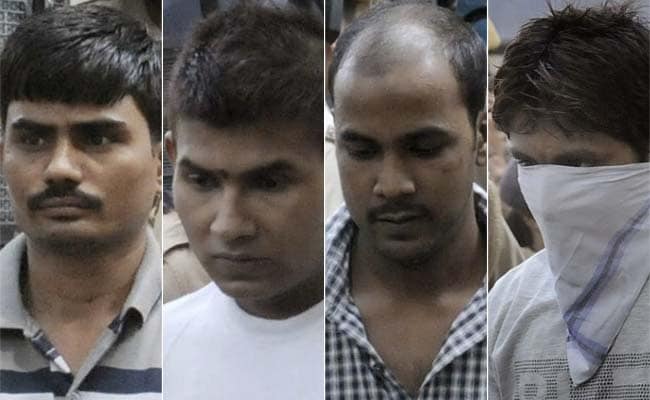 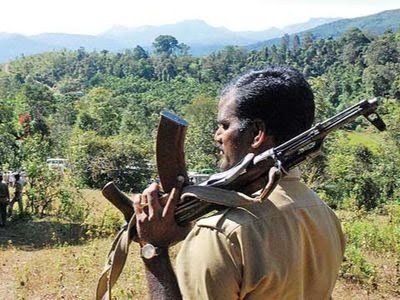