Divisional Commissioner Jammu, Sanjeev Verma Thursday reviewed the progress of work on mega projects of Health and Medical Education Department under implementation in districts of the division, here at a meeting with concerned officers.

The meeting was attended by Deputy Commissioner Jammu, Sushma Chauhan; General Manager JKPCC, Harkewal Singh; Chief Planning Officer Jammu, Yoginder Katoch besides Engineers of PWD, J&K Housing Board and other concerned while Deputy Commissioners along with other concerned officers of Udhampur, Reasi, Doda, Rajouri and Kathua participated in the meeting through video conferencing.

The Divisional Commissioner took a detailed review of each ongoing project in the districts and the concerned Deputy Commissioners apprised him about the present status of work.

The projects which were reviewed are Medical College Doda, Kathua, Rajouri, Udhampur, district Hospital Reasi, State Cancer Institute at Government Medical College Jammu, Bone and Joint Hospital Jammu and 100 bedded Hospital at Kot Bhalwal. Superintendent Engineer PWD Jammu informed that 50 percent civil work of Bone and Joint Hospital has been completed and remaining works are in full swing and would be completed within stipulated time.

Regarding the cancer institute, it was informed that the slab on 1st floor has been laid and work is in progress. It was further informed that the building of 100-bedded Hospital at KotBalwal is almost complete.

The DC Kathua, informed that 80 % work of Rs 139 crore GMC complex with 200 bedded Hospital, residential block and administrative block has been completed, while other allied works are also under progress. It was also informed that two floors of the Administrative block have already been handed over to the health department and the remaining building would also be commissioned within a month.

The DC Doda apprised the Div Com about the present status work on GMC Doda, which includes residential block and administrative block, Boys and Girls Hostels. He also informed me about the works completed so far and the future work plan. 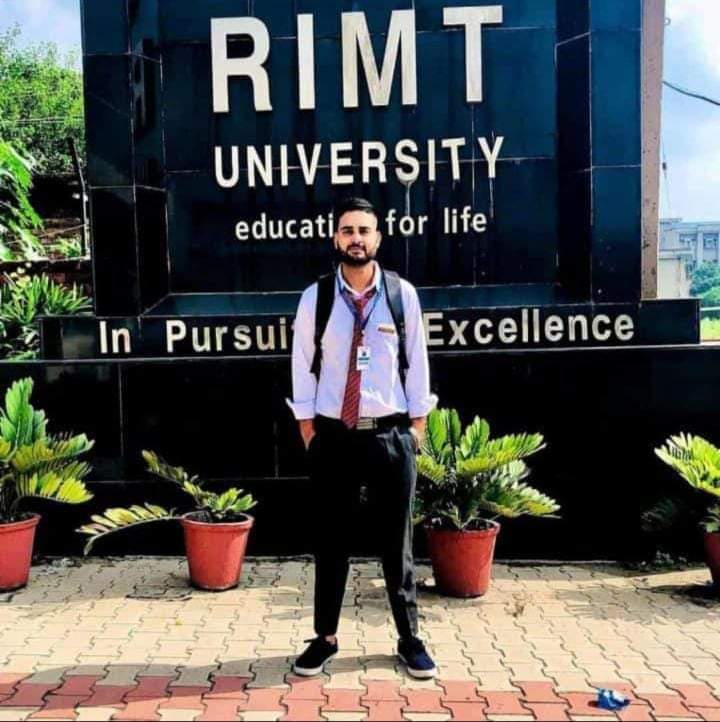 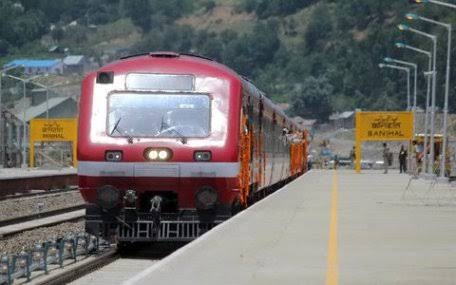 Special train service to chug in Kashmir from Monday