Srinagar: Jammu Kashmir Employees Joint Committee has expressed anguish and displeasure on the New Pension Scheme and called it arbitrary and injustice with the employees of Jammu and Kashmir.

President EJAC Mohamad Rafique Rather in a press statement said the pension was the only source of survival of livelihood to the retired employees who had given their prime youth in serving people and nation as well.

He said that mere peanuts are given to the retired employees under NPS appointed after 2010.

Mr. Rafique Rather said that in the present inflationary situation and social issues confronting people in old age especially employees, is going to hamper their day-to-day life thus leaving them to unending miseries, traumatized life, and starvation.

Rafique Rather urged the Govt of J&K to follow the suit of the states which has scraped NPS and restored the Old Pension Scheme and added that 4.5 lakh employees of J&K are united on the issue irrespective of organizational affiliations and cadres.

Rather said that he on behalf of the entire leadership of Jammu and Kashmir EJAC and its constituents extend unflinching support to all organizations fighting for the restoration of OPS at the National and local level.

He further urged upon the employee leadership to work under a single platform so that a joint struggle is launched to compel the Govt for the restoration of OPS which he said will be a great service to the employee fraternity of J&K in particular. 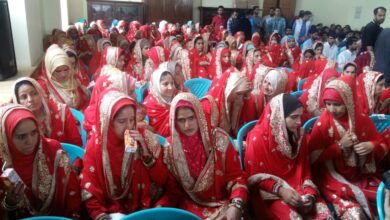 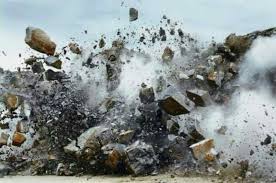 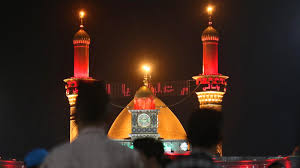