Baramulla: The deputy commissioner Baramulla on  Wednesday issued a meeting notice to the newly district development council members to elect chairperson and vice-chairperson of DDC on February 8.

In an order, a copy of which lies with the news agency—Kashmir News Observer (KNO) deputy commissioner Baramulla Mohammad Aijaz has called for a meeting of DDC members to elect their chairperson and vice-chairperson on February 08 at 11 am at Dak Bungalow Baramulla.

According to observers, Peoples Conference would play a crucial role in deciding the outcome of the election. “It would be interesting to watch whether PC would be king or kingmaker,” they said—(KNO) 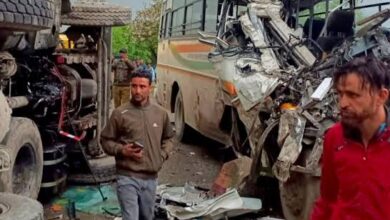 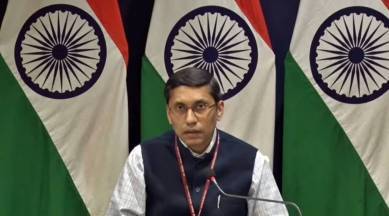 Don’t think reference to Kashmir at UN is helpful: India 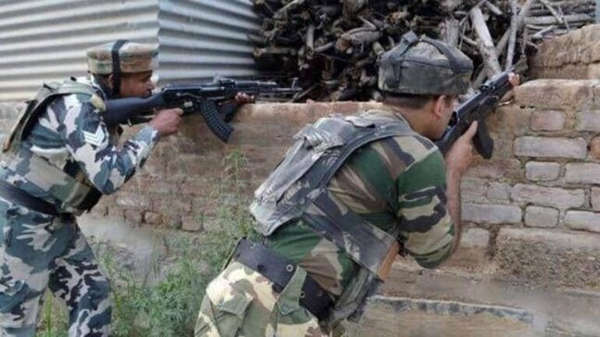