Shopian: A gunfight broke out between militants and the security forces in orchards of Lakadpora Pudsoo area  south Kashmir’s Shopian district on Saturday.

An official told local news agency—Kashmir News Observer (KNO), a joint team of Police, army’s 34 RR and CRPF launched a cordon and search operation on specific information about the presence of militants in the area. 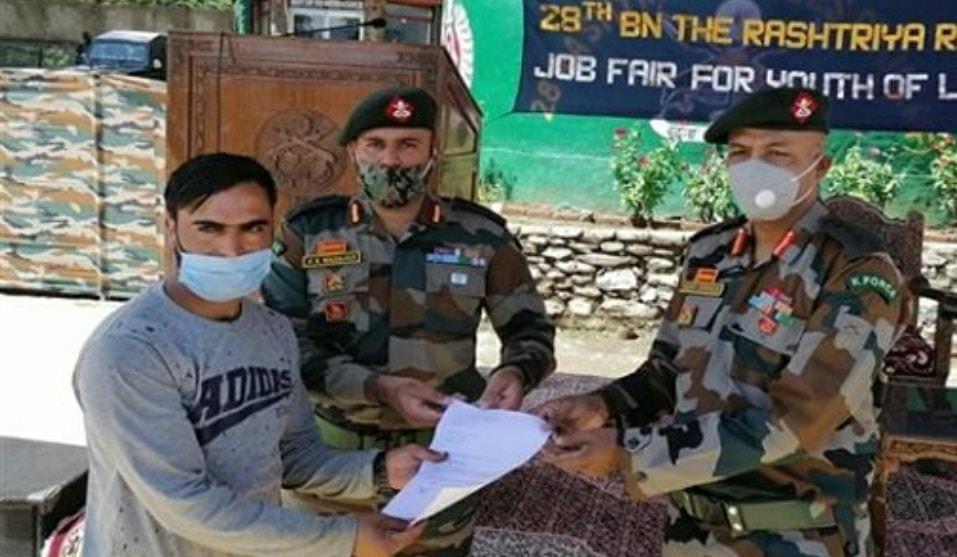 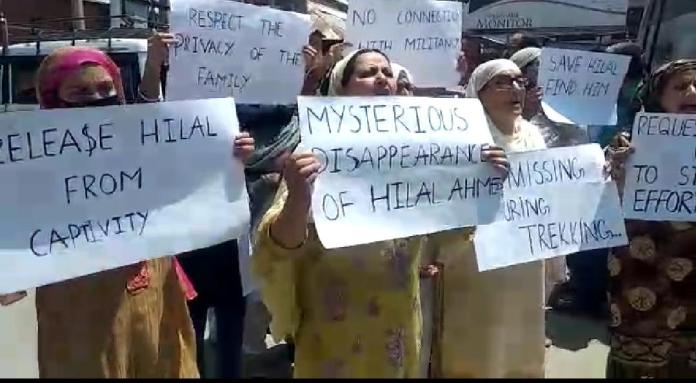