Srinagar: Bharatiya Janata Party (BJP) Sunday said that those who served last three generations in Jammu and Kashmir have been rejected and people don’t even want to see their faces anymore. The party also stated that Pakistan-administered Kashmir (PaK) land will be retrieved soon adding that it was time to forget the violence and focus on tourism.

As per the news agency—Kashmir News Observer (KNO), BJP National General Secretary Tarun Chug speaking on the sidelines of a function here at Tagore Hall, said that at least 18 lakh voters in Jammu and Kashmir didn’t cast ballots in favor of ‘Gupkar Gang’ even though they serve for last three decades here.

“Five former Chief Ministers and seven parties in unison have been rejected by a huge number of voters in Jammu and Kashmir,” Chug said, adding that even their candidates didn’t paste their photos on their banners during DDC polls.

He said, “They should think about it why a large number of people rejected them. Why Lotus blooms in Kashmir, Why their candidates didn’t use their photos on the banners. Gupkar Gang leaders didn’t campaigned for thier candidates as they were not being invited by anyone and later staged drama to show people that they are not being allowed to move outside.”

Replying to a query about number of people detained since long in Kashmir, he said everybody has to follow the constitution, forget violence and focus on development, tourism and industrial growth in Jammu and Kashmir.

Chug also stated that BJP is the party of J&K people and it will have its own Chief Minister in Jammu and Kashmir very soon. 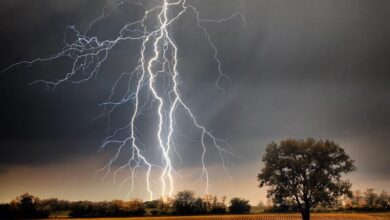 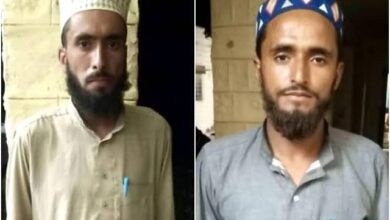 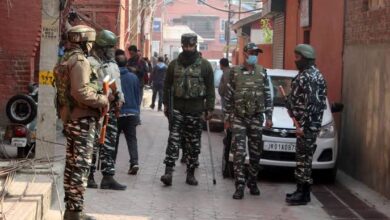 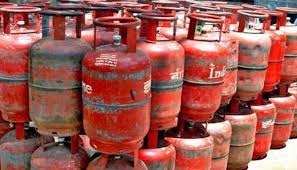