Jammu: Four members of a family were reported missing while the dead body of the fifth member was recovered on Thursday after the vehicle they were travelling in met with an accident near Kaghote Nallah.

Unnamed police officials told a local news agency, Kashmir News Observer (KNO), that a family was travelling in their new car from Langa Ramnagar to Udhampur when the vehicle went missing. The authorities had suspected it had fallen into a deep nallah, they said.

Later, the officials told KNO that searches were launched and the body of one of the family members identified as Mohan Lal of Jindari was recovered from Naghote Nallah.

The rest of the four members of the family are still missing, which includes wife of deceased and his three children, officials said. The searches were going on when the report was last filed. (KNO) 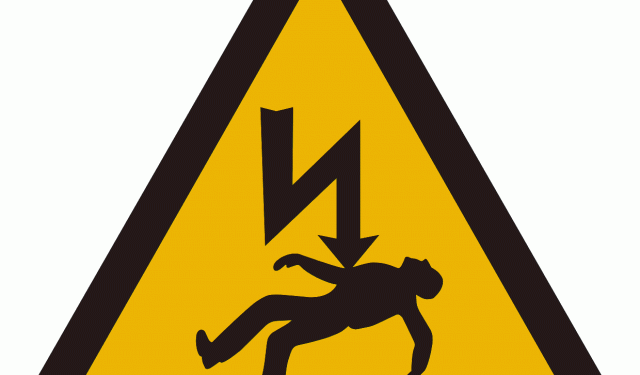 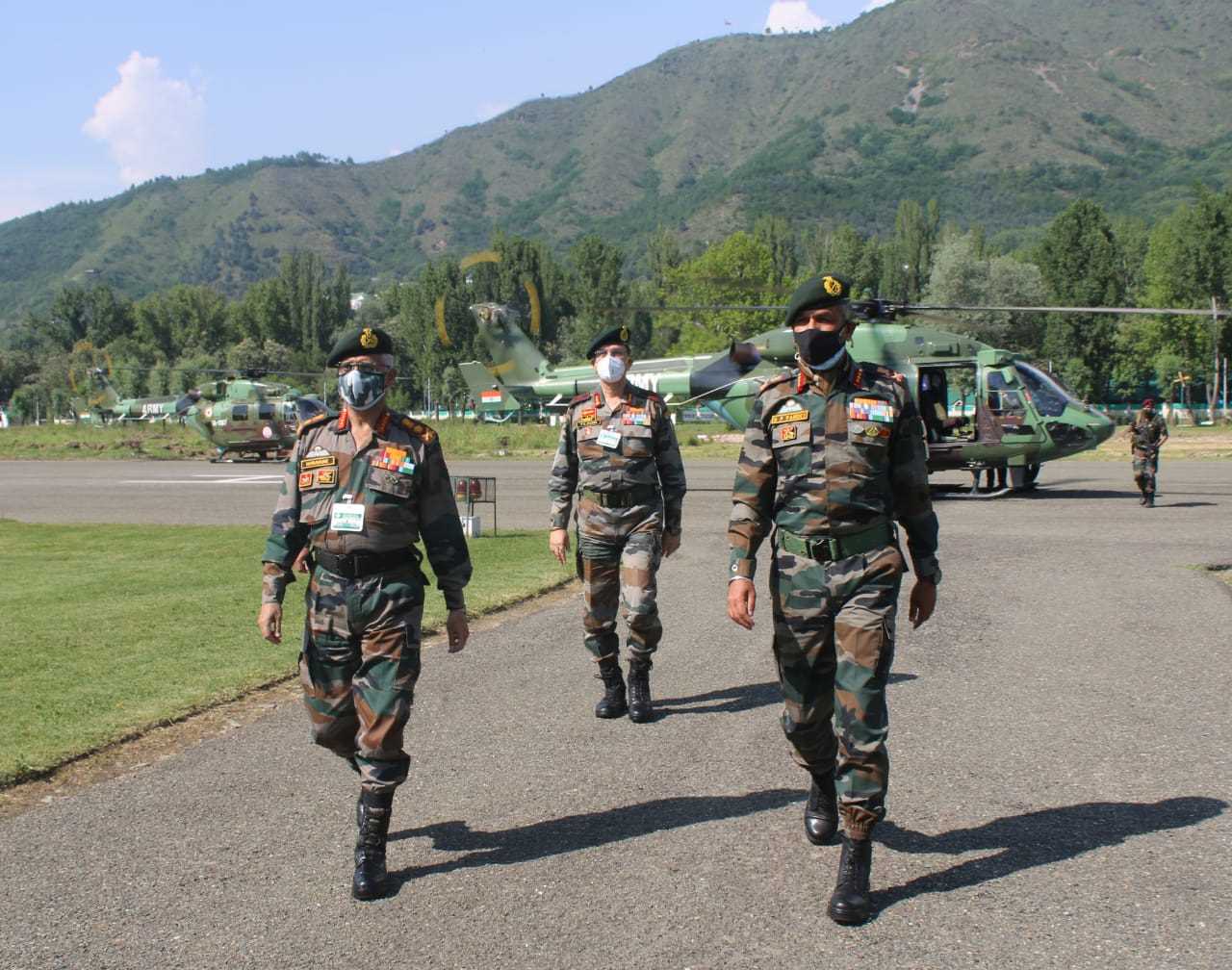