Police said that three hand grenades have been recovered from their possession.

Police said that Waris Bashir Najar was involved in throwing grenade on Army camp at Mandoora on 1st March evening.

“It has come to fore that they were carrying grenade throwing activities on the directions of Irshad Ahmed Bhat son of Late Fayaz Ahmed Bhat (slain HM militant) resident of Wailoo Pattan who is currently lodged in Central Jail Srinagar in a murder case and Mustakeem Ahmed Ahangar @Waheed son of Ghulam Mohd Ahangar resident of Hafoo Tral who too is detained in Central Jail Srinagar in connection with smuggling of weapons case,” Police said.

Police said that both Mustakeem and Irshad are coordinating militant activities even from Central Jail Srinagar.

Police said that a case vide FIR No. 21/2022 under relevant sections of law has been registered and investigation has been initiated.

“More arrests are expected in the instant case once further links are investigated and established,” police said. 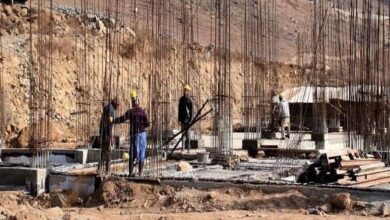 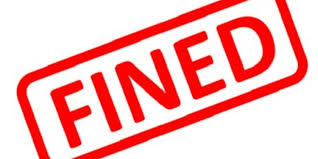 Private hospital fined for not adhering to COVID-19 SoPs in Srinagar: Officials