Mr. Azad pitched for the release of other detained leaders.”Development in Jammu and Kashmir cannot be carried out by putting the leaders under detention, but can be proceeded only after the leaders are released and a political process is initiated,” said Mr. Azad, who is the Leader of Opposition in the Rajya Sabha.

Mr. Azad claimed all development process in Jammu and Kashmir has come to a grinding halt. “This damage can be repaired by releasing these leaders and initiating a political process,” he added.Mr. Azad, with Dr.

Abdullah by his side, addressed the media persons at Gupkar, housing the residence of the Abdullahs.“It is the happiest moment to meet Dr. Abdullah after seven months. He is a friend. Besides, I met him on behalf of those who raised voice against the detention of these leaders since August last year either in parliament or at different platforms,” he said.Dr. Abdullah was released on Friday after over seven months of detention. His son and NC vice president Omar Abdullah continue to remain in detention. Dr. Abdullah met the junior Abdullan earlier in the morning at Hari Nivas, which has been converted to a sub-jail. 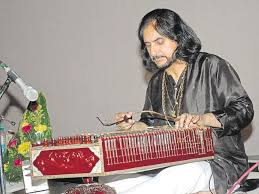 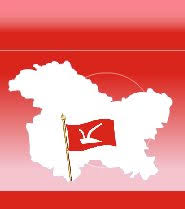 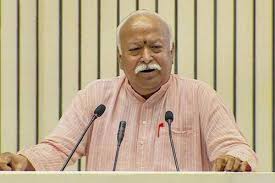 No one will displace Kashmiri Pandits when they return: Mohan Bhagwat