As many as six infrastructures, including a government school and a madrasa, were partially damaged after, the Indian army told a local news agency, Kashmir News Observer (KNO), Pakistani troops violated ceasefire and resorted to shelling along the Line of Control (LoC) in Bagtore area of Gurez in north Kashmir’s Bandipora district.

Unidentified official sources told the agency that Pakistani troops resorted to “unprovoked motor shelling” in Tarabal area last evening during which at least four residential houses, a government high school, and a madrassa was partially damaged.

The sources said that roof and ceiling of a government high school Tarabal got damaged due to shelling from across the border.

They said that the Pakistani forces violated the ceasefire along the LoC last evening and targeted forward defense locations in Tarabal area.

They added that the Indian Army personnel were giving a “strong and befitting” response to the ceasefire violation. A police officer said that some residential houses have been partially damaged in the shelling.

However, he also said that no casualties or injury were reported during the shelling. (KNO) 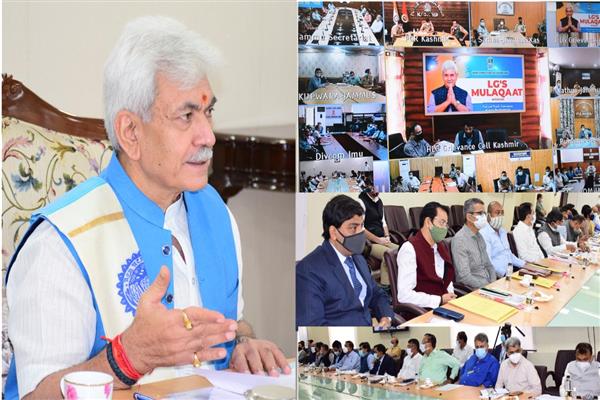 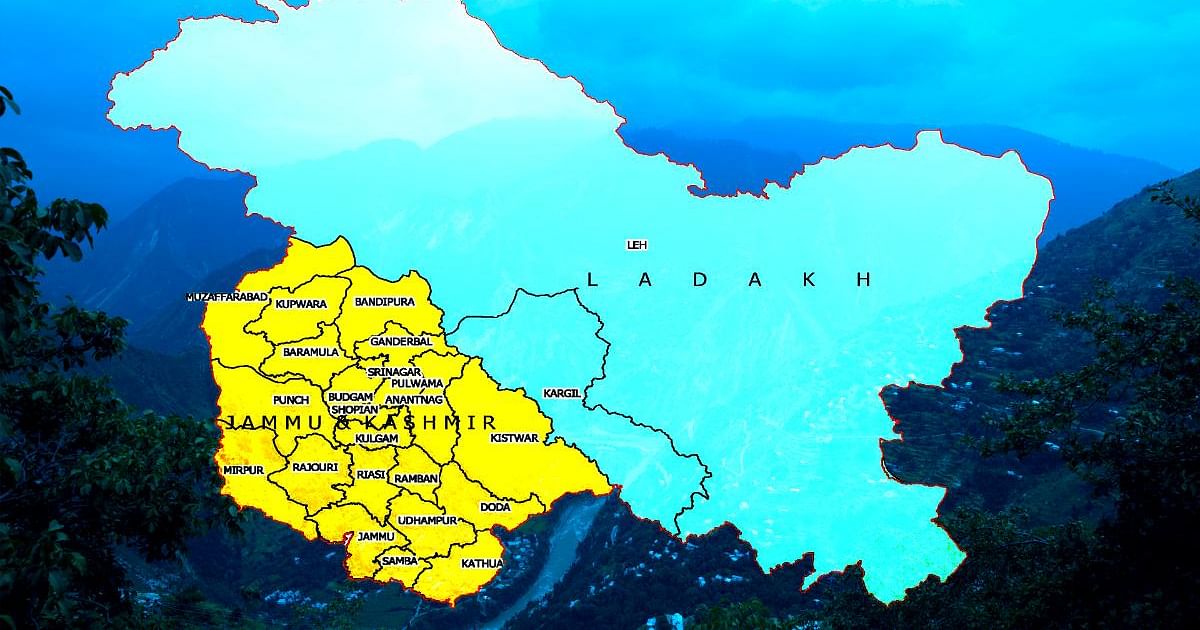