Srinagar: A security high alert was sounded in Rajouri after recovery of a hand grenade and another suspicious material on DC office road on Thursday.

Officials told the news agency—Kashmir News Observer (KNO) that a hand grenade was recovered which was lying behind DC office on the main road and later a suspicious object with radio set was also recovered from the same spot.

They said that traffic movement on the road has been halted for now while senior police officers have rushed to the spot.

“The suspicious material has been destroyed and the area is still under cordon while searches are going on. The area is also being sanitised,” the officials said—(KNO) 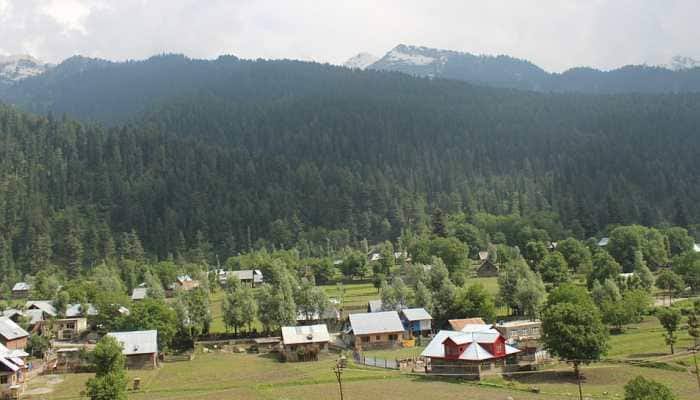