Hyderabad: A 25-year-old woman has lodged a complaint here alleging that she was sexually assaulted by as many as 139 people over the past several years following which a case has been registered, police said on Friday.

The woman, who was divorced within a year of her marriage in 2010, has also said in the complaint that apart from them, some family members of her former husband sexually harassed her, PTI reported.

Following the complaint, a case under relevant IPC sections and under relevant provisions of the SC/ST (Prevention of Atrocities) Act was registered on Thursday and the FIR runs into 42 pages.

The woman was sent for a medical examination.

According to the woman, she was threatened and sexually abused and exploited by 139 people over the past several years at different places.

She further said due to fear and panic and threats from the accused, there was a delay in filing the police complaint, police added. (PTI) 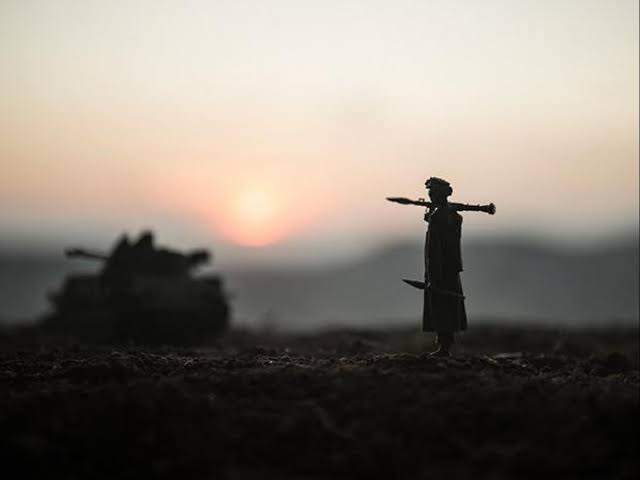 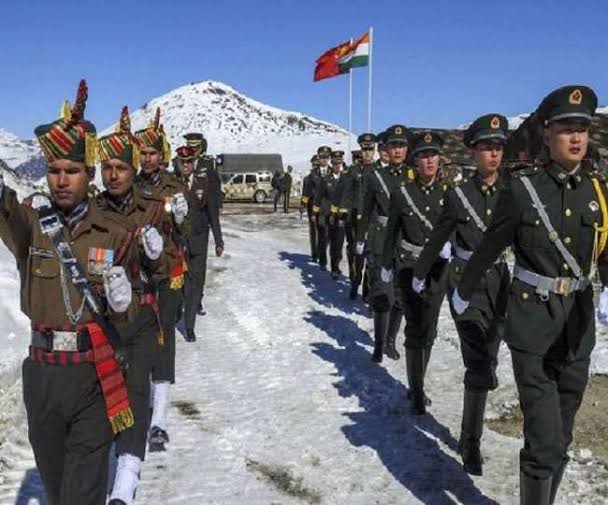