The India, China Corps Commander meeting will take place on Monday (September 21, 2020) morning at 9 am IST at Moldo, the Chinese side of the Line of Actual Control (LAC),

This time a diplomat from the Indian side will be present at the meeting. Naveen Srivastava, Joint Secretary East Asia of Ministry of External Affairs will attend the Corps Commander meet tomorrow.

At least five such corps commander meetings between the Indian and Chinese armies have taken place on June 6, 22 and 30, July 14 and August 2.

In the first meet, on June 6, both sides had arrived on a consensus for disengagement but the Chinese violated it which lead to a bloody standoff at Galwan on June 15. India had lost 20 soldiers while China also suffered casualties.AdvertisingAdvertising

India’s focus will be on disengagement by the Chinese PLA, something which New Delhi has been reiterating since the beginning of the more than four-month-long standoff.

This is the first such meeting since the Moscow pact, a key outcome of the meeting between India and China Foreign Ministers S Jaishankar and his Chinese counterpart Wang Yi on September 10 on the sidelines of a Shanghai Cooperation Organisation(SCO) meet in Moscow.

The agreement included measures like quick disengagement of troops, avoiding action that could escalate tensions, adherence to all agreements and protocols on border management and steps to restore peace along the LAC.

The situation in eastern Ladakh deteriorated after China unsuccessfully attempted to occupy Indian territory in the southern bank of Pangong Lake on the intervening night of August 29 and 30.

On Friday, India had carried out a comprehensive review of the overall situation in eastern Ladakh including its operational preparedness in view of the continued belligerence by the Chinese army and its fresh attempts to “intimidate” Indian troops in the region, government sources said.https://d-6154633953640834373.ampproject.net/2009040024003/frame.html

Following China’s fresh attempts to change the status quo in the southern bank of Pangong lake, India has further bolstered its military presence in the region.(DNA) 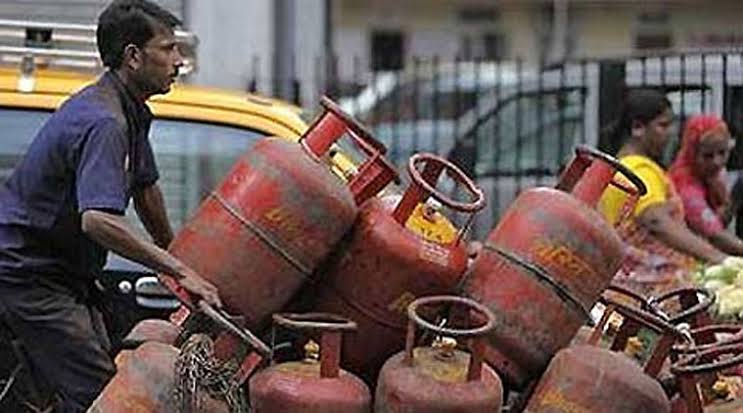 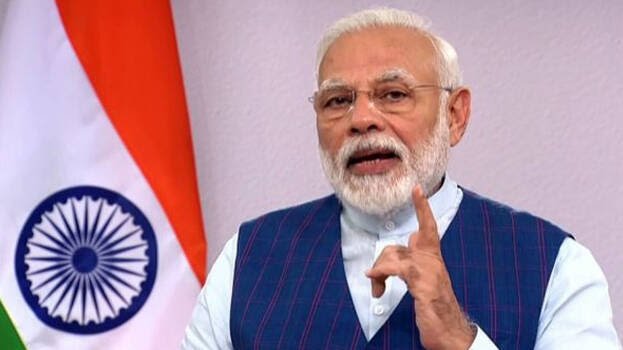 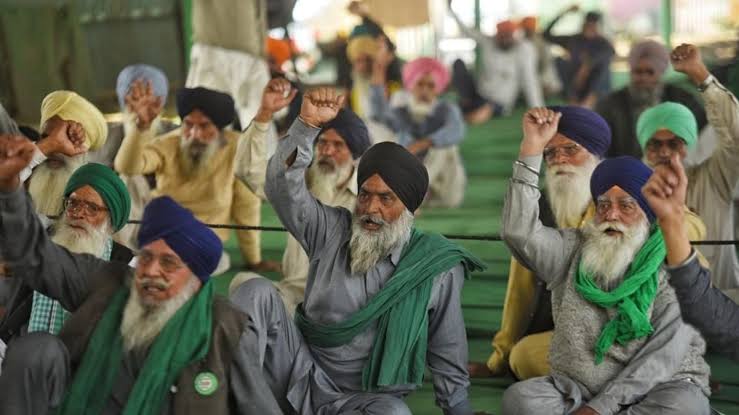