The India and Pakistan armies on Friday exchanged heavy gunfire along the Line of Control (LoC) in north Kashmir’s Gurez sector.

Local news agency KNO reported, India and Pakistan armies traded massive gunfire along the LoC this afternoon, triggering panic in Izmerg and Bagtore areas of sectors. The residents were shifted to safer places

“The cross-border shelling is so intense that the people in far off villages were also hearing the sound of explosions,” locals said.

A senior police officer said that the Pakistan army initiated an ‘unprovoked’ ceasefire violation this noon along the LoC in multiple locations by firing mortars and other weapons.

“The Indian Army gave a ‘befitting’ reply to the fire,” he said.

He said that a few shells fell in the residential areas.

The officer added that no loss of life or injury was reported during the cross-border firing. 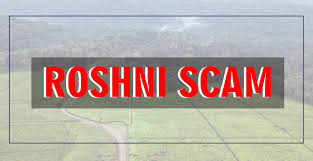 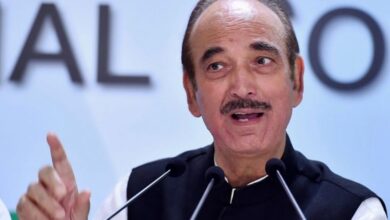 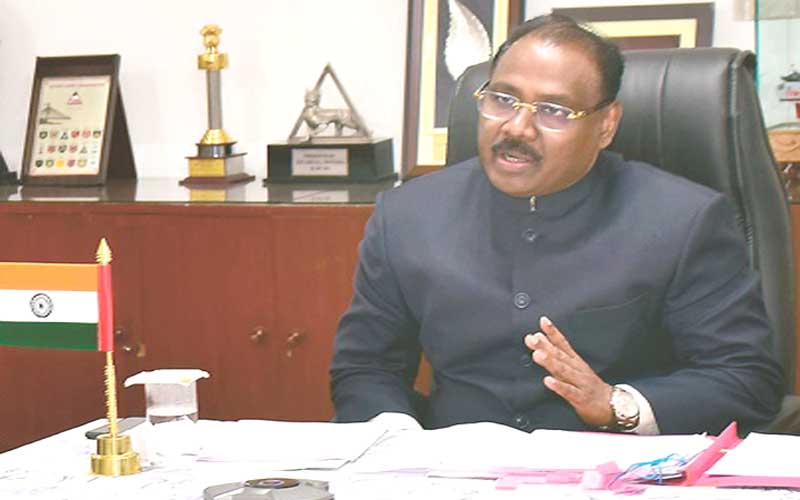