Baramulla: The armies of India and Pakistan on Friday exchanged gunfire along the Line of Control (LoC) in Hajipeer sector of Uri in north Kashmir’s Baramulla district.

Locals reports said that panic gripped in the area in morning when the heavy shelling took place from both the sides.

However, Senior Superintendent of Police (SSP) Baramulla, Abdul Qayoom also confirmed the shelling along LoC, saying no loss of life or injury was reported during shelling in the area—(KNO) 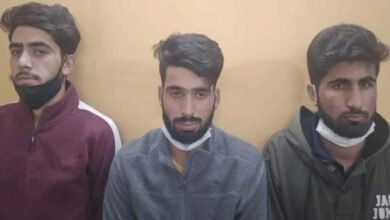