Jammu-Srinagar highway, the only surface link connecting Kashmir valley with the outside world, shall remain open for stranded vehicles on the thoroughfare on Tuesday, officials said.

“In view of inclement weather prediction issued by MeT department for next few days, there are chances of a blockade of the highway. Peoples are advised to avoid a journey on the thoroughfare,” the traffic authorities said.

However, the officials said that subject to fair weather and better road condition, “only stranded vehicles between Udhampur and Nashree shall be allowed towards Srinagar.”

The officials asked government forces not to ply against advisory and traffic plans in view of traffic congestion on the highway. “They may ply from Jammu towards Srinagar after confirming the status of highway,” the official said. 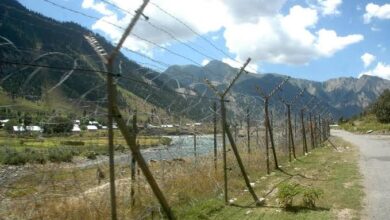 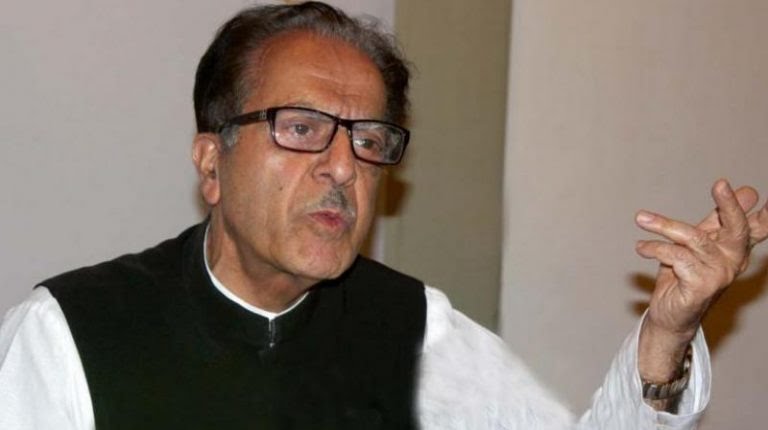 Nothing has changed after abrogation of Article 370: Prof Soz