Jammu and Kashmir state authorities have closed Shri Mata Vaishno Devi Yatra for tourists after witnessing surge in the number of cases of novel coronavirus in the newly formed Union Territory of Jammu and Kashmir. They have also decided to stall the operations of all inter-state buses – incoming or outgoing from J&K, with immediate effect, as per media reports.

The two UTs — J&K and Ladakh — have so far reported nine cases of the COVID-19. The authorities have imposed Section-144 and closed all the public places in the UTs.

Ramesh Kumar, chief officer of the Shrine Board, had earlier appealed to the devotees to postpone their pilgrimage due to the growing number of cases.

Jammu region has reported three cases till now, while six cases have been reported from Ladakh, which includes two cases in Leh and one in Kargil district. The Kashmir Valley hasn’t reported any case till now, but people with travel history to affected countries like Iran, China, Korea and south-east Asian countries have been asked to self-quarantine, Economic Times reported.

Meanwhile, an isolation ward has been set up in Sopore hospital in Baramulla district on Wednesday.

In-charge of Isolation ward, Rudeenyana told media that an isolation ward has been set up with the help of Directorate of Health Services. It will act as a first quarantine facility in Kashmir. 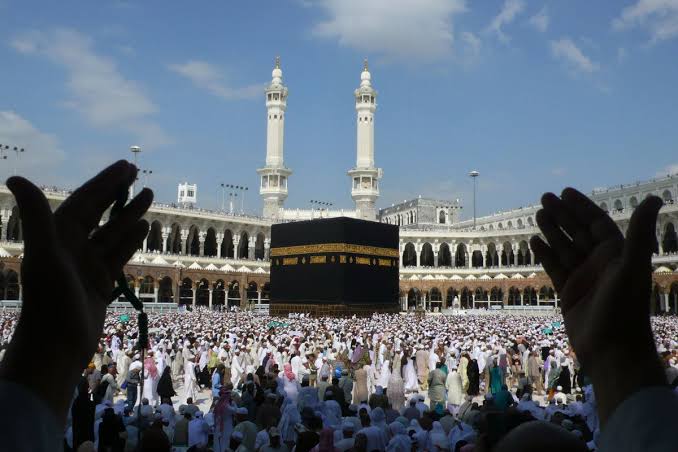