The J&K Government signed a historic Memorandum of Understanding (MoU) with the National Agricultural Cooperative Marketing Federation of India Ltd. (NAFED), the apex organization of marketing cooperatives for agricultural produce in the country.

The MoU with NAFED is seen as a game changer for the Horticulture sector in Jammu and Kashmir. High Density plantation of Apple, Walnut, Cherry, Flowers etc has potential to increase the income of farmers by 3 to 4 times.

After signing of the MoU, NAFED to cover 5500 Hectares at a cost of Rs.1700 Crore in the next five years with major focus on Apple, Walnut, Cherry, Pear and other significant horticulture produce. NAFED will also set up 20 Farmer-Producer Organizations, one in each district, in the next three months.

Speaking on the occasion, the Lt Governor, Manoj Sinha observed that the J&K Government is tirelessly working on four issues that are being addressed on priority -Increasing productivity through the intervention of technology; ensuring best price and market support; mitigation of risks, and diversification through allied activities.

The Lt Governor said that Horticulture produce of Jammu division will be given a major push for marketing and NAFED will also look into the possibility of the high-density plantation of Apple in Kishtwar and Bhaderwah.

As per the MoU, NAFED with J&K Government will create post-harvest infrastructure for agriculture/horticulture crops in the form of Cold Atmosphere Stores, Grading and Processing facilities in future at the locations decided by the UT administration. Besides, implementation of high density plantation, NAFED will develop hi-tech nurseries for raising root stock and also import it to facilitate the farmers.

This historical initiative involves setting up virus indexing labs as per latest protocol for testing of quality planting material. The MoU has given a major thrust to marketing. The NAFED with J&K Government will work on branding and marketing of fruit crops and establishment of market linkages for exotic and non-seasonal vegetables and flowers in different metro cities of India.

Sh. Navin Kumar Choudhary, Principal Secretary to the Government, Agriculture and Horticulture Department, J&K said that all the required infrastructure including cold storage and processing facilities will be made available in a short span of time to take horticulture of Jammu and Kashmir in the global market. The robust mechanism for branding and marketing of horticulture produce and market linkage within the country will revolutionize the agriculture and horticulture sector in Jammu and Kashmir, he added. 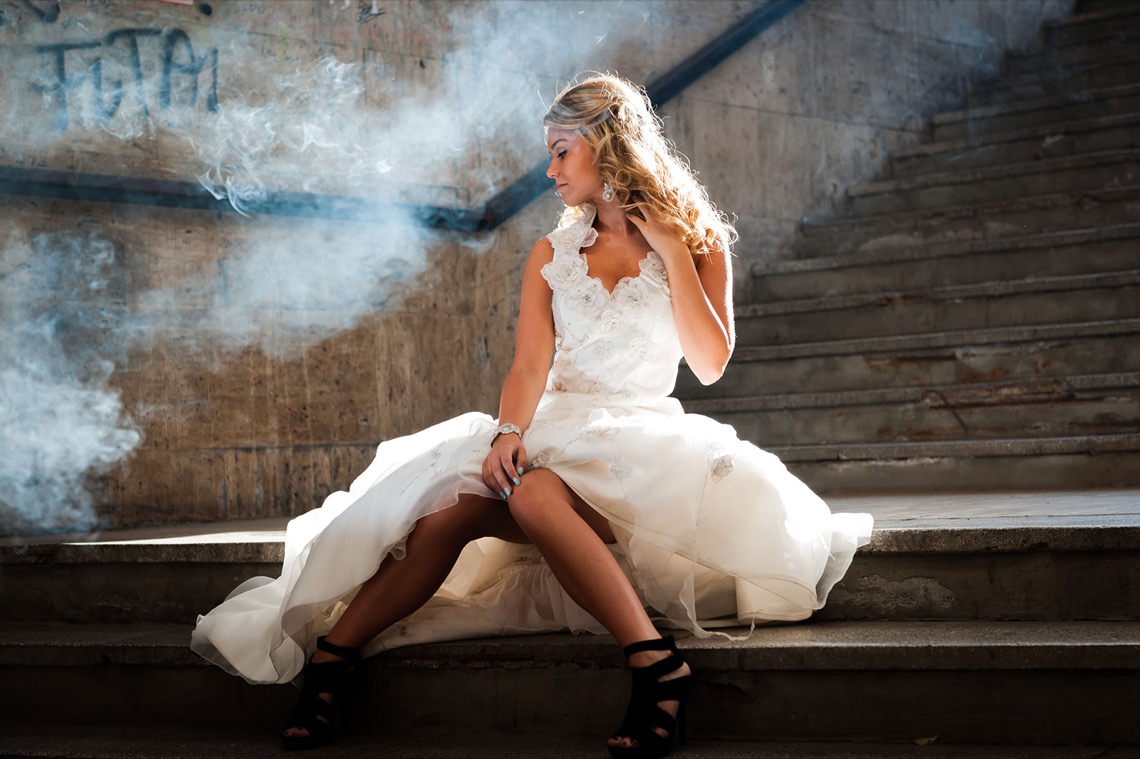 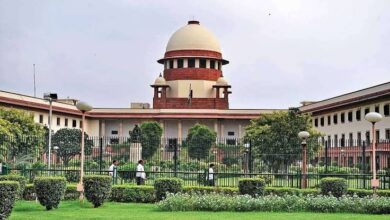