The Jammu and Kashmir administration issued new Corona classification of districts in the Union Territory into red, orange and green categories for the purpose of implementing the lockdown, with effect from September 1.

According to the order issued by the State Executive Committee, Department of Disaster Management, Relief Rehabilitation and Reconstruction, all districts of Kashmir province except Bandipora are in the Red category. The only district from Jammu province which comes in the Red category is Ramban.

Kathua, Samba, Bandipora, Reasi, Udhampur, Poonch, Rajouri and Jammu are in the Orange category, while Doda and Kishtwar are in Green, according to the new classification.

The order was shared from the handle of the Srinagar district administration.

The activities which will be allowed in the respective categories of districts will be issued by the SEC later, and the classification will aslo be reviewed periodically. (ANI) 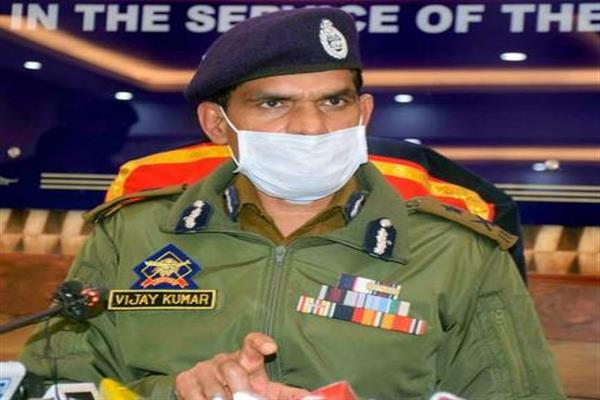