Srinagar: The Jammu and Kashmir Police on Wednesday honoured three civilians who contributed in encounter on Jammu-Srinagar national highway at Ban toll plaza in which three JeM militants were killed.

A police spokesman in a statement said that superintendent of Police (SP), Rural, Suran Singh and other officers honoured Avinash Sharma, Kewal Sharma and Satnam Singh at the Nagrota police station for their contribution.

“These civilians played an important role in apprehending one militant who was trying to escape towards Kashmir when the encounter started between militants and security forces at the Ban toll Plaza,” he said.

They were awarded a cash prize of Rs 5,000 each as a token of appreciation, said the police spokesman said. 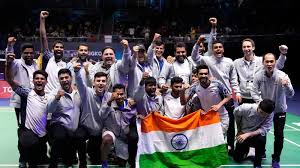 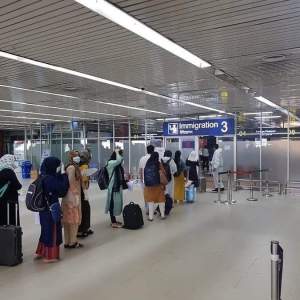