Srinagar: The cyber police station in Kashmir has registered an FIR against the “misuse” of social media by users who defied government orders.

A police spokesperson Monday said the FIR was registered after taking serious note of misuse of social media.

J&K government has issued an order banning all social media sites to curb the misuse of the sites by miscreants for propagating false information and rumours. The ban, as per the order, was put in place to stall the rumour mongering and spreading false and fake facts having the effect of causing social instability.

“There have been continuous reports of misuse of social media sites by the miscreants to propagate the secessionist ideology and to promote unlawful activities. Social media has remained a favourite tool which largely provides anonymity to the user and also gives wide reach. The FIR has been registered while taking cognizance of the social media posts by the miscreants by use of different VPNs, which are propagating rumours with regard to the current security scenario of the Kashmir valley, propagating secessionist ideology and glorifying terror acts/ terrorists,” the police spokesperson said.

“Lot of incriminating material has also been seized in this regard. This is the first FIR registered in Cyber Police Station Kashmir Zone Srinagar since its notification by the Government. The case is registered under FIR No. 01 of 2020 U/S 13 U A (P) Act, 188, 505 of IPC and 66-A(b) of IT Act,” the spokesperson added.

IGP Kashmir Vijay Kumar has made an appeal to the general public not to use social media via VPN, said the spokesman. 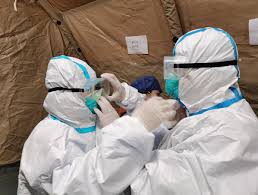 One dead, two kept in isolation for Coronavirus like symptoms at Leh hospital 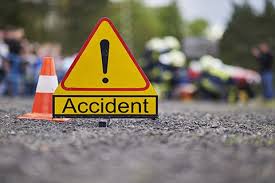