Srinagar: A 25-year-old woman was among two persons who died due to COVID-19 on Saturday, taking the death toll due to the virus to 162 in Jammu and Kashmir.

A resident of Hakura Anantnag, the young woman died at Shri Maharaja Hari Singh hospital while another fatality, a 77-year-old man from Hyderpora, was reported at Sher e Kashmir Institute of Medical Sciences in Srinagar.

“The woman was having high blood pressure. Later a caesarean section was done in emergency (at LD hospital on June 27) and a male baby was born who is safe,” Dr Nazir Choudhary, Medical Superintendent SMHS hospital told a local news agency, GNS. “The woman (admitted to the hospital on July 3) had intracranial hemorrhage due to high blood pressure and she was put on ventilator and died last night,” he added.

Meanwhile, a 77-year-old man from Hyderpora Srinagar died At SKIMS Soura and according to the Medical Superintendent of the tertiary care hospital, Professor Farooq Jan, the septuagenarian was “a case of Carcinoma Urinary Bladder and was admitted with Bilateral Pneumonia With ARDS.”

“He was very sick and was on ventilator (Under Double Pressor Support) in IDB Block,” Professor Jan said, adding, “He expired at 7.45 a.m., today.”

With these deaths, 147 people in Kashmir and 15 in Jammu division have died so far due to the virus. (GNS) 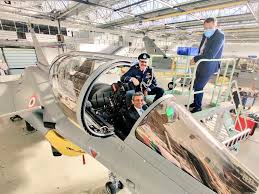 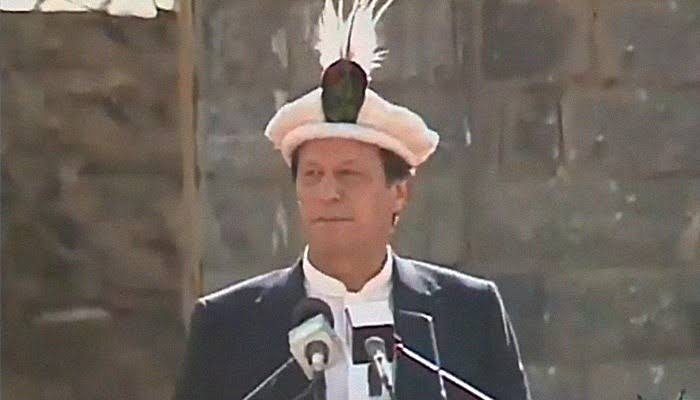 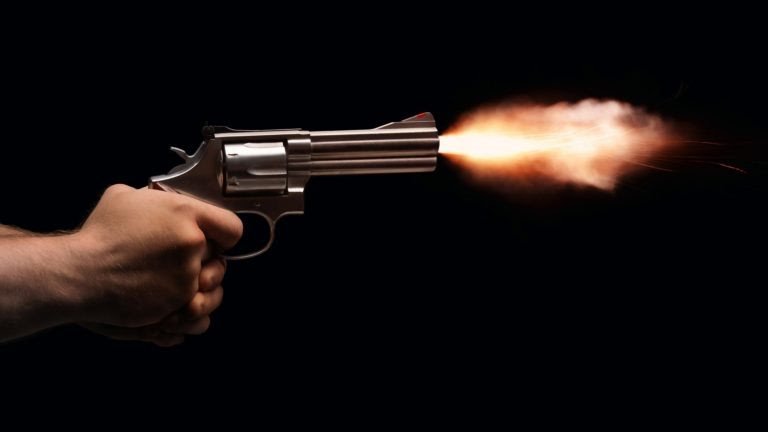