Bandipora: A young engineer of Chittibandey village in north Kashmir’s Bandipora district died in Nepal due to cardiac arrest, family members of the deceased said on Sunday.

They told the news agency—Kashmir News Observer (KNO) Murtuza Qureshi Son of Shahzaman Qureshi of Chilliwan village of Chitibandey was working as an engineer in Nepal.

They said that they were informed about his death due to cardiac arrest over the phone from Nepal yesterday.

According  to family, Murtaza was working as an engineer for the last two years in a private company in Nepal.

The family members said that they have approached deputy commissioner Bandipora to help them in bringing the body back from Nepal who assured them of all possible help.

“We got a call from Nepal this morning informing us of our brother’s death due to a heart attack after which we contacted the district authorities and they have taken responsibility for bringing back his body,” Arif Ahmad, brother of the deceased engineer told KNO

Meanwhile, an official when told KNO that they are trying to get his body back. “We have also contacted the company where the deceased was working as an engineer.

We have to ask them to help bring his body back to home,” the official said. Murtaza has left behind his wife and three children, according to his family. (KNO) 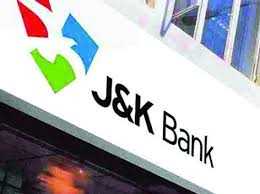 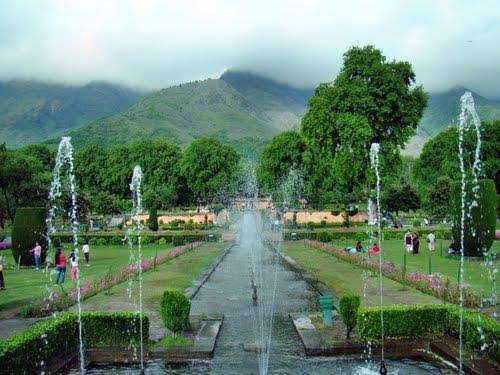 Admin Orders Opening Of Parks In Srinagar With Rider 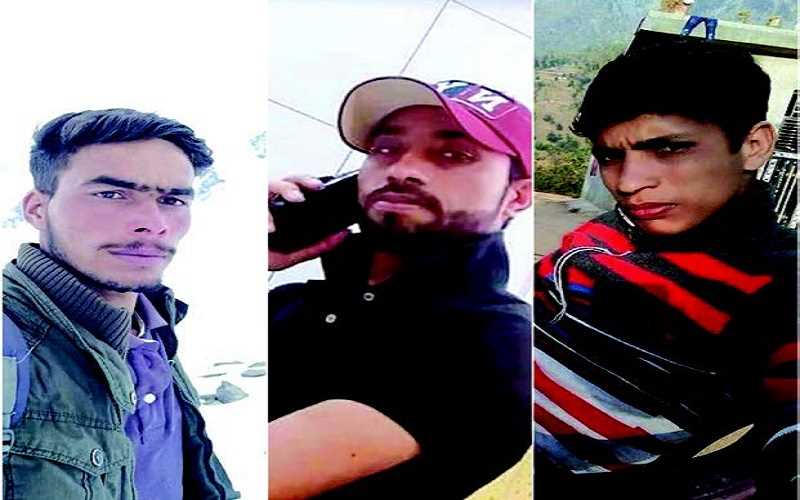