Kashmiri singer and musician Qaisar Nizami has been nominated for the Grammy Awards for his song ‘Nazninay’ (O Beauty), India West reported.

The nominations of the 64th Grammy Awards will be formally announced on 23 November, while the award ceremony itself will take place on 31 January 2022, The Quint reported.

The first round of votes for the nominations was collected on 5 November, while the next rounds shall take place on 6 December and 5 January, IANS reported.

“Never before has any singer of the Valley had the privilege of having had any of his songs chosen for the Grammy Awards”, Nizami said while requesting his fans to share his music.

‘Nazninay’ was composed in collaboration with Ehsaan Matoori’s (a US-based music composer and santoor player) multinational “The Voice and Bridges” project, IANS added.

The project is “an exploration which brings together languages of ancient cultures” such as Persian, Spanish, Arabic and English among others, according to the website of “The Voice and Bridges”.

Nizami had flown to the US to perform at the University of North Texas College of Music in Denton, Texas, during which the COVID-19 induced lockdown was imposed.

That was when Sadaf Munshi, a faculty member of the university made him meet Matoori, who was working on ‘The Voice and Bridges’ project, India West added. 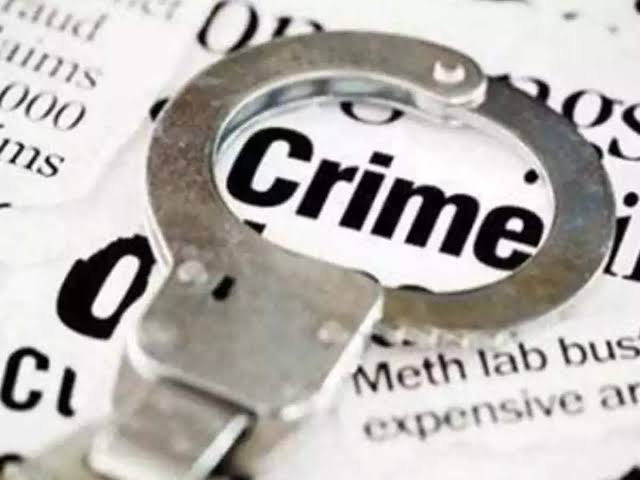 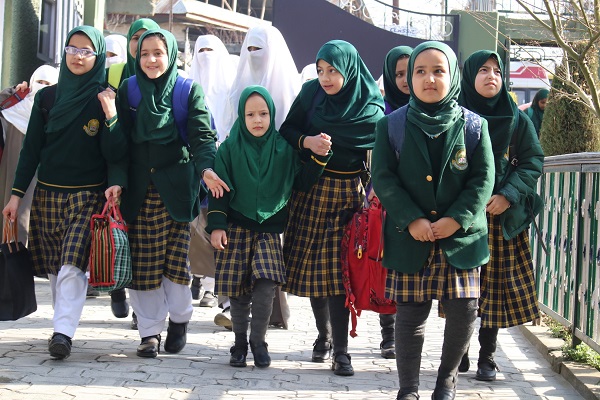