SRINAGAR: At least fourteen sheep were killed and several others injured in a leopard attack in Mendhar area of J&K’s Poonch district last night, a report said on Wednesday.

Quoting sources, news agency GNS reported that the leopard barged into a shed belonging to one Mohammad Shabir son of Hakim Din, a resident of Ari village in Mendhar, and attacked the livestock.

In the incident, 14 sheep were killed on the spot and over half a dozen were left with injuries, the report said.

A police party besides a veterinary team rushed to the site to assess the situation. SHO Mendhar Manzoor Kohli has also confirmed the incident. 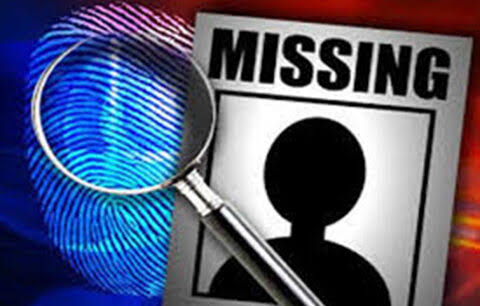