Srinagar: A leopard was on Saturday afternoon captured alive by the Wildlife Department in the Bagh-e-Mehtab area of Central Kashmir’s Srinagar district.

A wildlife official told the news agency—Kashmir News Observer (KNO) that the leopard was spotted before four days in the area, who quickly entered into the residential house.

After hectic efforts, the leopard was captured alive by the Wildlife department officials in the afternoon with the support of police.

Pertinently, a leopard was spotted before four days in the area, creating panic in the area since then.

A Wildlife official told KNO that they have left the area towards Dachigam wildlife century, where the leopard will be set free—(KNO) 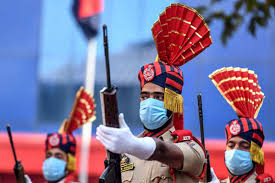 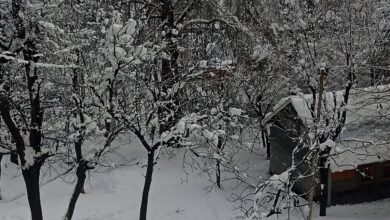