Lieutenant Governor Manoj Sinha today announced ex-gratia of Rs 10 Lakh to the parents of martyrs SPO Ishfaq Ahmad and his brother Umar, who were brutally killed by militants. One of his brothers, an SPO will be promoted as constable in the Jammu Kashmir Police.

The Lt Governor was speaking at a commemorative event- “Aye Watan Tere Liye” organized to mark 150 years of J&K Police’s selfless service to the people.

Lauding the role of police and security personnel in ensuring a safe environment for the people of J&K, the Lt Governor paid his humble tributes to the martyrs of JKP, CAPF and Army, who laid down their lives for the country.

Concrete measures have been taken by the government to discharge its responsibility toward the families of the martyrs. I want to tell their families that the entire nation stands united in the fight against terror, added the Lt Governor.

“My message is very clear. Militants will have to pay a very heavy price for their actions.  We have given full freedom to our security forces and we have full faith they will ensure militants and their associates are crushed”, the Lt Governor said.

J&K is marching on the path of growth and prosperity, emerging as a new model of socio-economic development. Those involved in terrorist acts and anti-national activities will not be spared. Properties used for willfully harboring militants and furthering militancy will be confiscated, the Lt Governor added.

Now, marginalized communities, deprived sections of the society who were discriminated against for decades are getting their due rights; 11,000 government jobs have been provided with complete transparency, 20,323 additional posts at various levels have been identified and sent for recruitment; one lakh 37 thousand youths are getting financial assistance to become entrepreneurs within a year; Investment proposals worth Rs 70,000 crore to become a reality in the next six months; Rs 600 crore budget provision for development of border villages and many more such unprecedented reforms are a testimony of the transformation taking place in J&K, the Lt Governor further added.

He appreciated the J&K Police for spreading awareness regarding drug de-addiction and against other unlawful activities through its civic action programs, and encouraging the younger generation to be an integral part of the nation-building process. 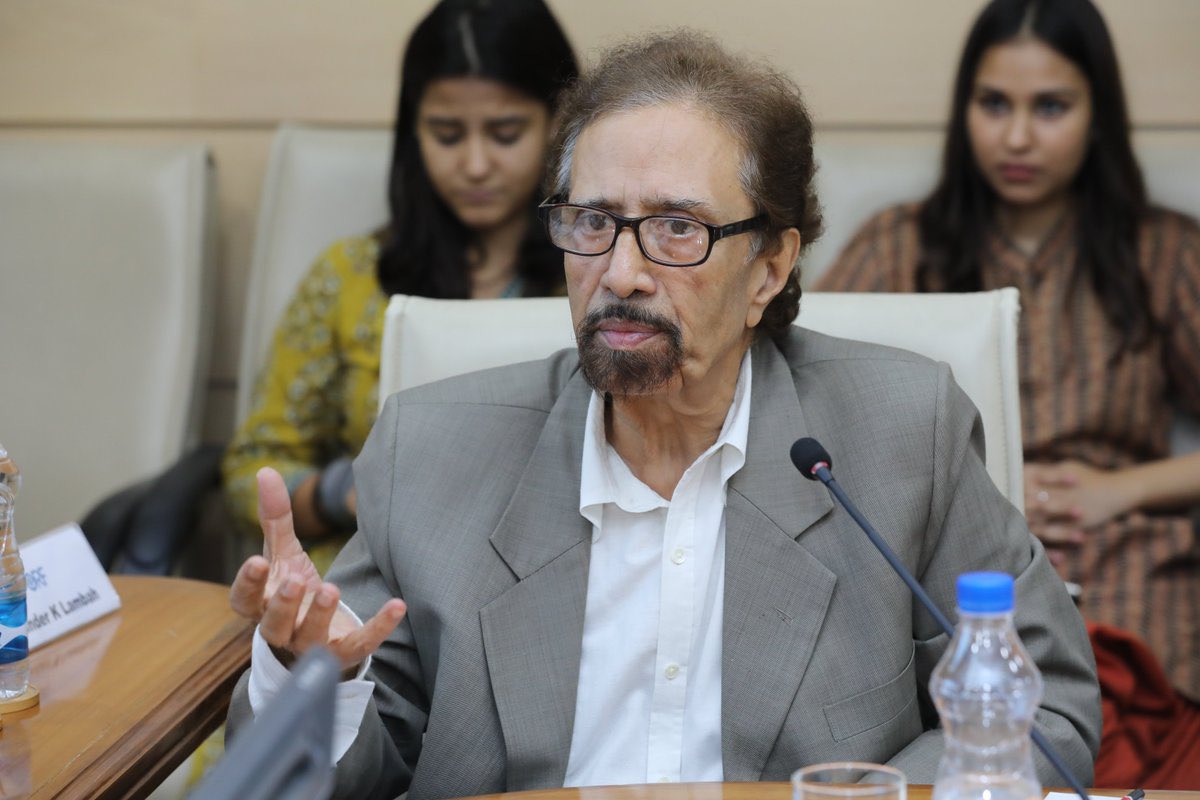