“Lt Gen Harsha Gupta on relinquishing the command of the White Knight Corps laid wreath for the brave soldiers who have made supreme sacrifice for the Nation at Ashwamedh Shaurya Sthal at Nagrota Military Station and called upon all ranks to continue on the path to strive for excellence,” an army spokesman said.

The statement said that on assuming command of the White Knight Corps, Lt Gen M V Suchindra Kumar expressed that it was an honour to command such an elite formation with a rich history of JK. “He exhorted all ranks to continue working with utmost zeal and enthusiasm and always remain combat ready to thwart the nefarious designs of our adversaries and inimical forces while being in complete synergy with civil administration and Para-Military Forces,” the statement said—(KNO) 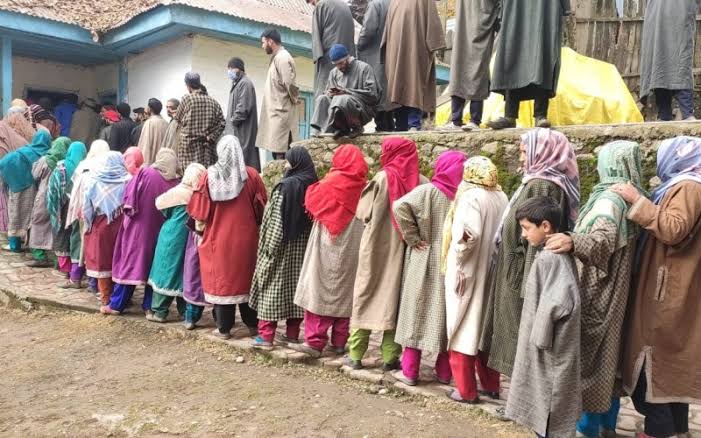 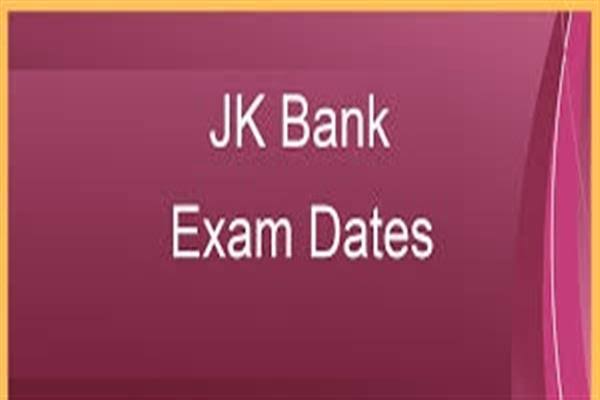 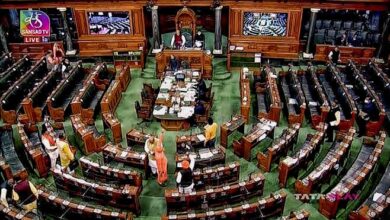