Srinagar: Even after more than one year long detention, PDP president Mehbooba Mufti on Friday dared to put the State flag of erstwhile Jammu and Kashmir State in her maiden press conference after her release.

As per news agency KDC, State flag along with party flag was displayed in front of her while she was addressing media persons at her Gupkar residence.

It is believed that displaying the State flag by her even after being kept in detention under stringent PSA , Mehbooba mufti has shown the gesture to carry forward a message that she is serious about fighting for restoration of Article 370 and 35-A , which granted special status to erstwhile J&K.

Pertinently, Mehbooba Mufti while addressing the press conference, while pointing towards the flag said, ” We will not raise any flag till the time our State flag is given back to us.”

Mehbooba Mufti was arrested during the intervening night of 4th and 5th august, prior to revocation of Article 370 and 35-A by Narender Modi led BJP government. (KDC) 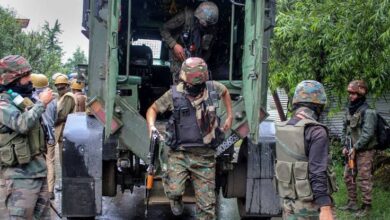 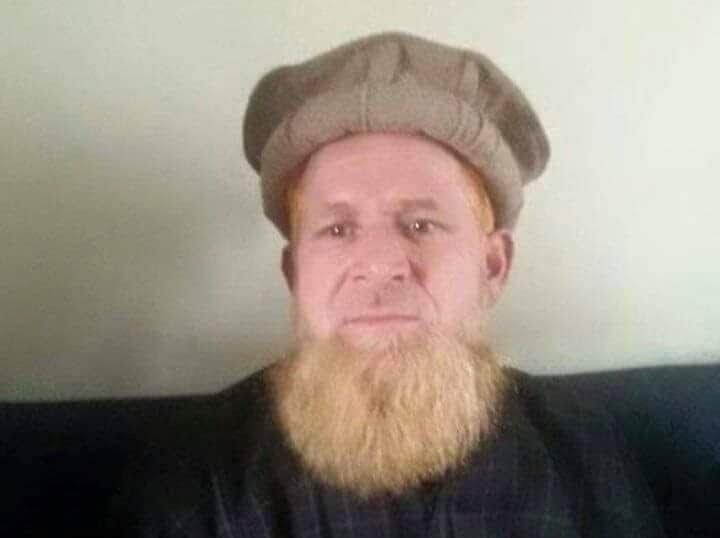 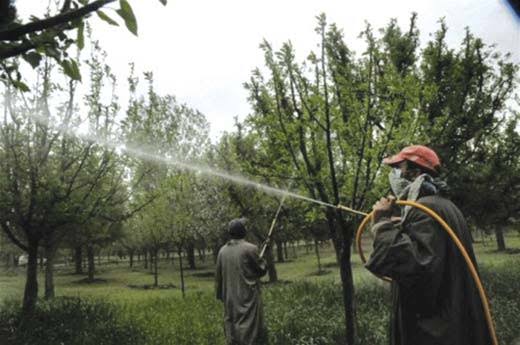